We have sharepoint 2013 on site and in a team site we have a document library on which version control is not enabled, as follows: – 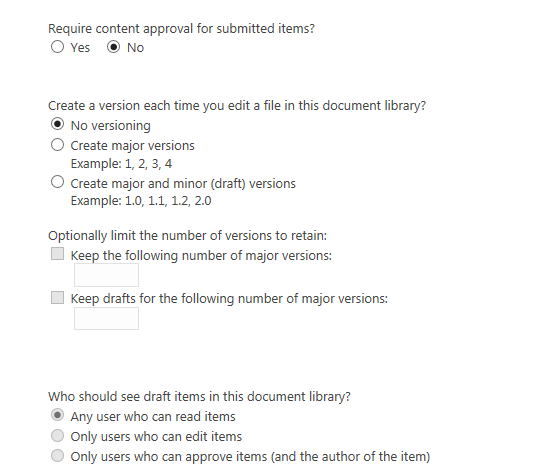 Now I have downloaded a file named n1.oft using the "upload" option. and the file has been added successfully. so I edited the n1.oft locally in my PC, and I drag and drop the updated file into the document library, where I received this message >>, then I clicked on "Replace", as follows: –

I thought so the old file would be replaced by the moved file, but I got the following error: –

A file named n1.oft already exists. It was last modified

so I'm not sure why the "Replace" option when dragging and dropping an existing file does not work in our case.