Just recently I started facing an issue after an Apple update to where I’d unlock the computer from its screensaver, and everything suddenly just comes to a halt. Meaning that the Internet no longer work, I can’t sudo into the terminal because it never prompts for a password anymore.

Can’t get to system preferences because it just becomes completely non-functional, and I can’t even shut down because after all the applications close (including the dock), it just sits at the desktop wallpaper and I have to forcefully hold down the power button.

To me, this sounds like a process is just dying and hanging (won’t terminate) for some strange reason, but I’m not completely sure of the cause.

In this particular case, I turned off Wi-Fi, but it remained connected to Wi-Fi (although no network or Internet access). Tried to go into system preferences, but it just looked like this: 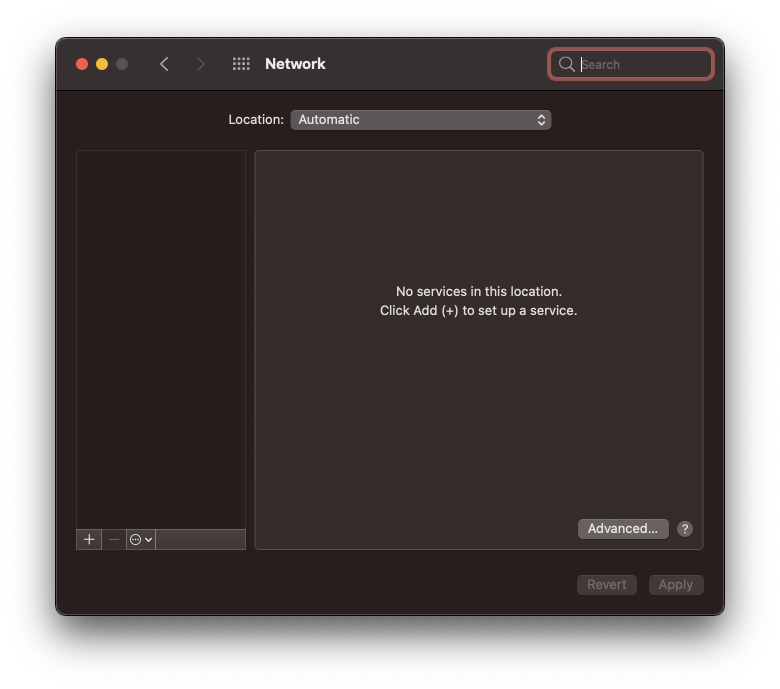 and eventually the application stopped responding.

Aside from doing a wipe & reload (currently in the process of backing up), what are some other options that I could try to hopefully resolve this? Never seen this happen before. Figured maybe I could just figure out how to kill network settings from the terminal, but since I can’t sudo, then that’s not going to happen either.