I was taking some pictures on my camera a Nikon-D3100 when I noticed a black line appearing at the top of the photos, doing a bit of research I thought it might be a problem with the shutter, could someone help me confirm if that’s the problem?
As you an see I am not a professional photographer I would really appreciate any help 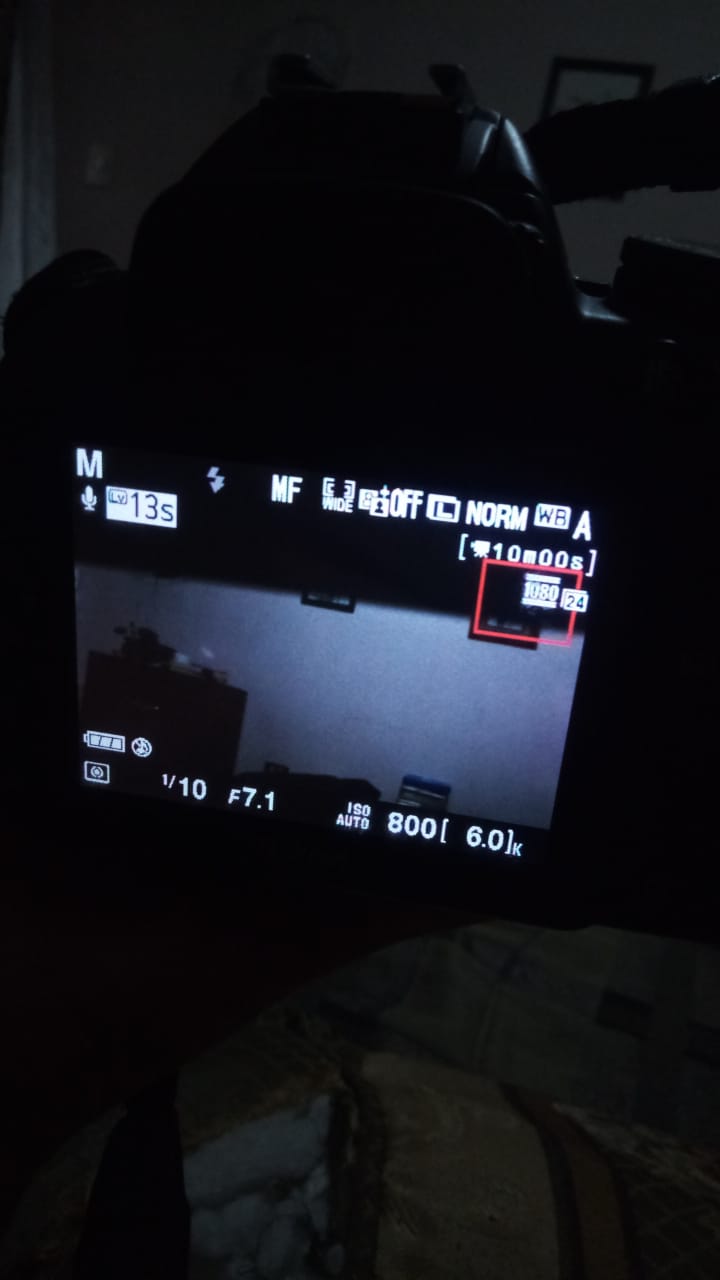 Since when I bought this laptop (Huawei Matebook D14, it has a AMD Ryzen 5 3500U CPU with a Radeon Vega 8 GPU) and installed Linux on it (it’s dualbooting with Windows), I have this problem that happens randomly, not always, but it’s very annoying.

Basically when I open the lid of my laptop, it freezes. I can’t do anything. The only thing I can do is to shutdown manually with the button.

Actually in this last period, it doesn’t freeze, but the screen is black. I only can see the cursor and it changes when I move it in different areas of the screen (in fact even if I can’t see anything, if I try to put the password and press enter, I notice that in someway I am able to login because my cursor change again and it’s like I am moving the cursor in the windows that I had when I closed the lid, but again, I can’t see anything). Since I don’t see anything, I can only manually shutdown with the button (I tried going to a tty but I can’t see anything too). It’s a very annoying bug because I lose every activity of the session.

I have this problem in all the distros that I have tried: Manjaro, Kubuntu, etc.. and now also in Archlinux with KDE.

The problem happens sometimes. Not always. I noticed that sometimes (with the lid closed) the fan are working and when I open the lid I have the bug described. Maybe it’s related to the fan(?)
The fan powering on when lid is closed are also on Windows, but Windows doesn’t freeze.

I am able to login via SSH when all this happens.

This is journalctl log where I was able to move the cursor and also enter the password and login (even if I didn’t see anything):
https://bugzilla.kernel.org/attachment.cgi?id=296561

journalctl when I closed lid at 19:37:51. I opened the lid at 19:55:06 and it was black as usual and I couldn’t see anything, I can just move the cursor and also I can put the password and login (I can because if I do it I notice that the cursor changes like if I am moving around the windows that I had opened before I closed the lid, but again, I can’t see anything). As you can see, the laptop does not suspend. Is it maybe interrupted by NetworkManager(?). I am able to login via SSH.
https://bugzilla.kernel.org/attachment.cgi?id=296563

this time I didn’t close the lid, I just left the laptop without power cable, so I think it went in suspension after some minutes (10:11:54 precisely in the logs). After some time I went again to the laptop(10:27:53) and realized that it was suspended, but I saw that it freezed again…. Classic black screen.
I could access via SSH, so I decided to poweroff via SSH(10:29:49), instead of manually and forcibly powering off via button. But I waited and nothing was happening, laptop wasn’t shut dowm, it’s like it was freezed in shutdown process.
here’s the related journalctl:
https://bugzilla.kernel.org/attachment.cgi?id=296565

If I close the lid and I go to sleep, and the morning I run “dmesg -T”, I notice that my pc has activities even if it should be suspended for all the night. Is it normal or it isn’t?

My laptop will sometimes black screen while I’m not using it or step away from the computer for a second similar to sleep mode there is not cursor or mouse the screen is just dimly lit black but it doesn’t wake up no matter what I do unless I hard reset by holding the power button which gets annoying losing progress this way. Any solutions please? I am on windows 10.

i have hp probook 4530s laptop with an intel 3000 cpu and amd radeon 7400M series graphic card.
i’m using windows 10 and intel driver is installed. problem is when i trying to install ATI driver for my amd gpu, during installation screen goes black and i have no choice but to restart computer in safe mode and remove graphic driver in device manager.
here is cpu and gpu information in gpu-z:

what can i do? is my graphic card broken or i can fix this problem?
thanks.

Before the Big Sur update, tapping the power button would turn the screen black and put the Mac to sleep. I liked this, but since Big Sur that button locks the computer but the screen stays lit. Is there any way to get back the pre-Big Sur behavior when tapping the power/fingerprint button?

I’ve had this problem since my last build. I’ve got all new parts aside from my psu. I thought it was my gpu that was causing the issue but I swapped to an AMD temporarily and it still happens. My background will go black and I can get it back by restarting Windows Explorer, but that’s a hassle for as often as it happens. It used to freeze in my old build but I haven’t seen that happen yet, with this new GPU. Any ideas?

I have a weird black background from a text I copied and paste. Do you know how I can remove it?

I already tried something in Page setup …

I want to create a black and white bitmap and have the ability to change individual pixels to either black or white using pixel coordinates, somehow, maybe via a dictionary?. I found something to generate a colour spectrum image but don’t know how to adapt this.

I have a b&w photo that seems to have been impacted by sunlight. It’s not an overall yellow cast, but lots of imperfections. I have photoshop, and although not an experienced user, I have some knowledge of the basics such as healing brush. I get a little lost on layers and stuff. Could someone point me in the right direction of the best steps / YouTube videos etc to try and get back to b&w. Ideally I’d like to print it again. It’s my late father in the picture and it’s one of my favourites.image attached for reference. Many thanks 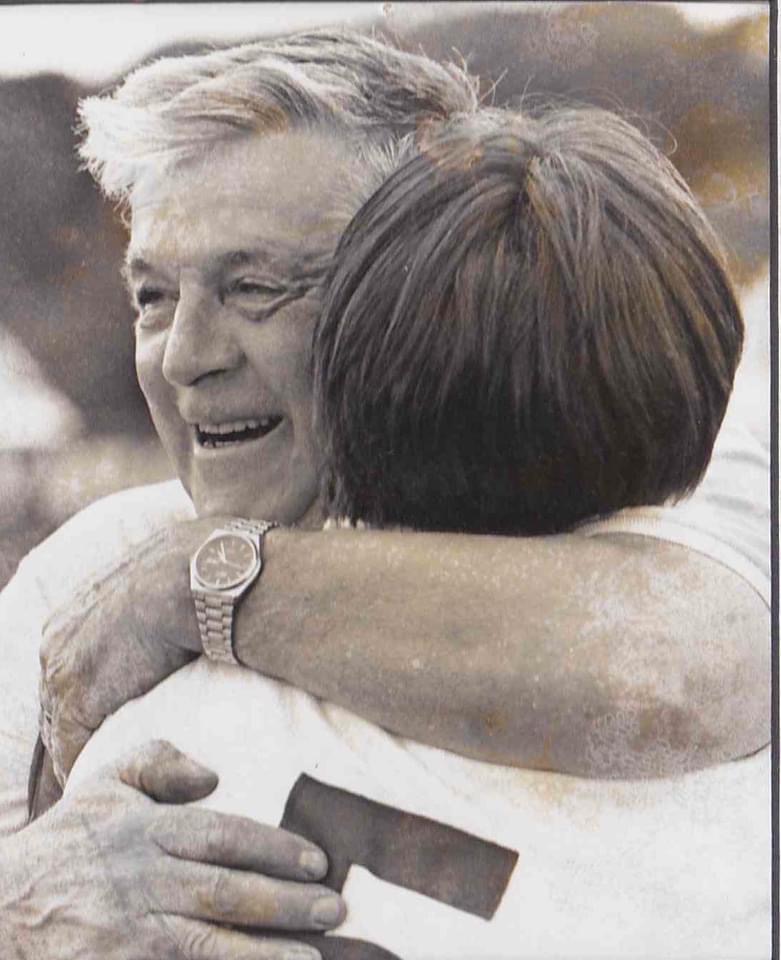