I use Windows 10. After I clicked to open DaVinci Resolve 17, I got this Warning.

Then I tried Chris’ Tutorials, but GeForce Experience turned out barren to me, and lacks all those features shown in the YouTube video. 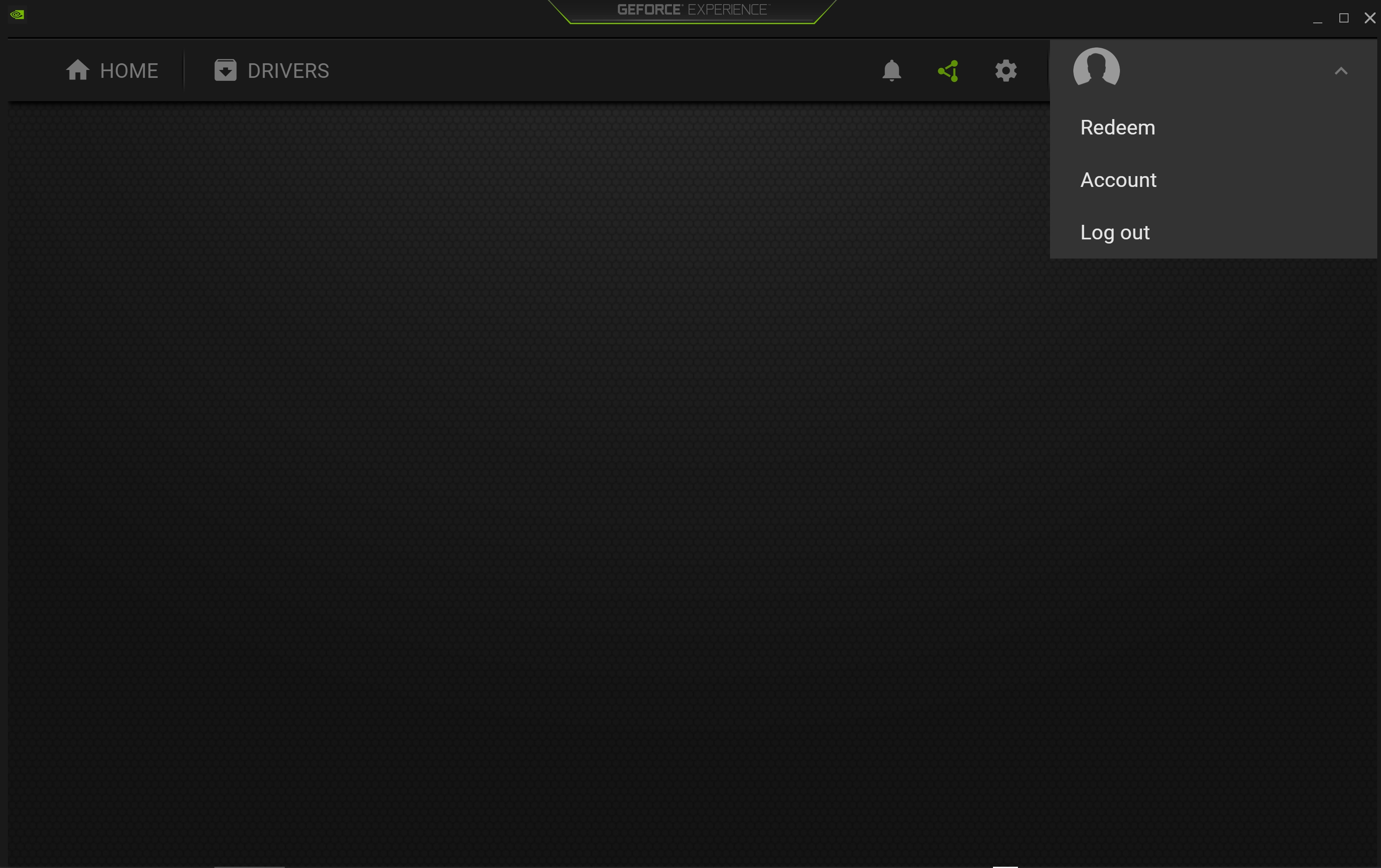 Edit this post if you know which, but another YouTube video recommended unticking my NVIDIA GeForce as follows. 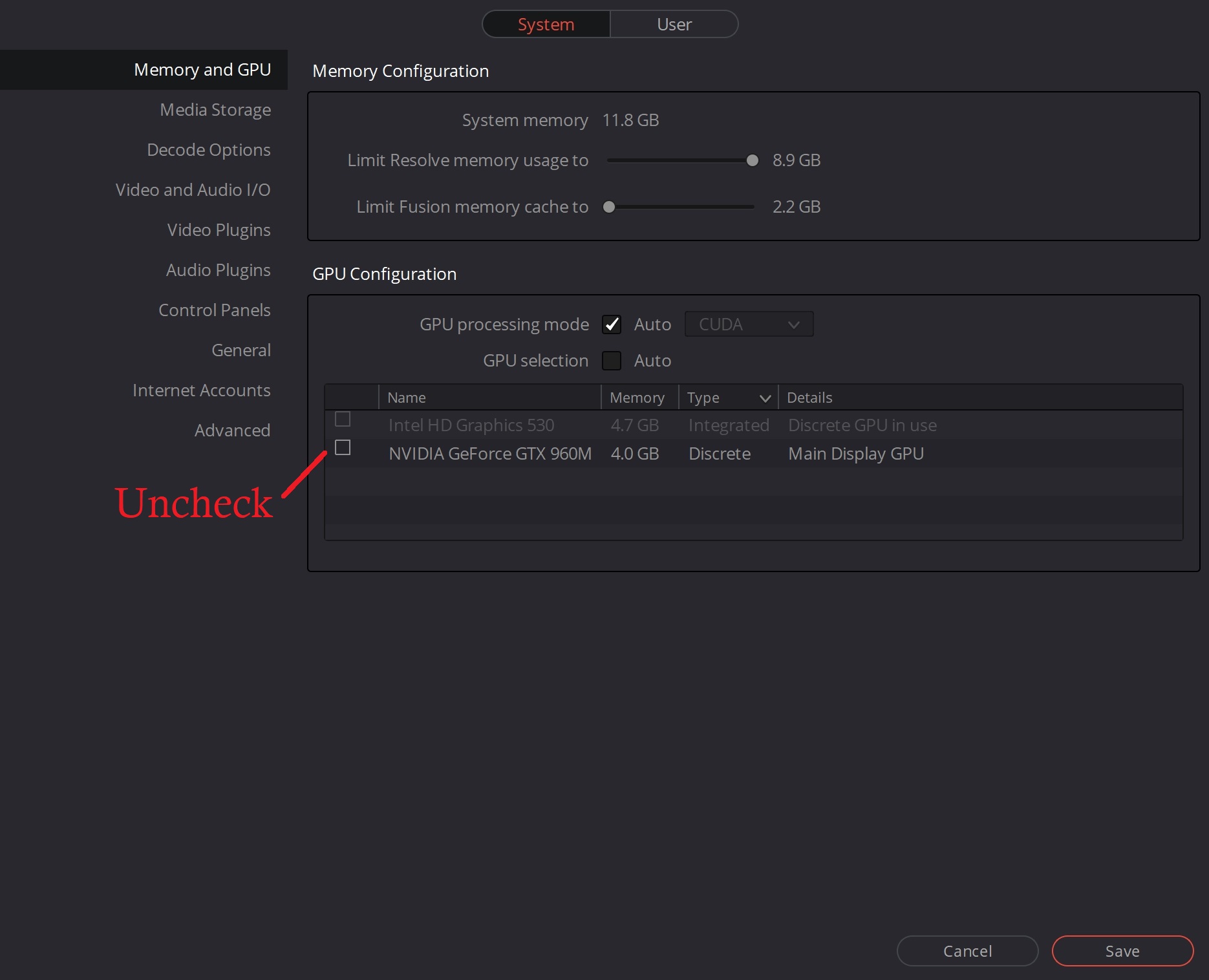 But when I clicked “Save”, I got another Error!

Cassill is a Crypto currency lover and enthusiasts , he is also Nascar driver London. The company will be his salaries in bitcoin and litcoin very soon through an investment and payment processing app called Voyager, the payment will be through bitcoin and litecoin.
McLaren announced its Partnership with Tezos in attempting going into the NFT space, this shows the growing adoption of crypto in the sports field

Recently I had my first experience writing a wrapper around FTD2XX driver for a desktop tool that communicates with an embedded device. The library provided some common device specific functionality and encapsulated low-level MPSEE and board specific configurations from the user.

The function does the same thing in both cases, but API looks fairly different.

Looking around at various examples I see both approaches as well as mixed ones. My thinking is that approach 1 is more self documenting and “lightweight”, in that you only supply what is needed, but approach 2 is a lot easier to refactor in the future (in case of adding a field to a struct) but then it somehow seems less “aesthetically pleasing” to me, in that it’s nowhere near as self documenting

What I found is that some functions may get away with approach 1, while others require device state to operate correctly (such as GPIO directions), but then I end up with heterogeneous API which I would like to avoid if possible.

What I strive for is an API that is intuitive and easy to use and easy to refactor if needed. ABI backwards compatibility isn’t a requirement in my case

It seems to me that approach #2 is far more practical and clean – nearly every function will have the same API, refactoring becomes easier and it makes sense that such library provides a control block structure for user to initialize and manage through provided API.

Is there a preferred approach in such situations? I understand this is very open-ended so I would appreciate any thoughts on the matter

I’ve tried to add a WiFi driver.
the operation was partially successful, now I can scan WiFi, but I can’t connect (connection fail + MAC address can’t be found – unavailable)
and can’t create AP when Ethernet is connected (for tethering)
any ideas ?

I use Ubuntu, and I just plugged in the printer to my spiffy System76 laptop’s USB port, waited a few seconds, got a pop-up message the printer was installed, and printed my stuff.

My System76 laptop uses the foo2zjs driver in CUPS for the printer, evidently, but I can’t figure out how to download/compile/install that driver on her OS X laptop. The website http://foo2zjs.rkkda.com/ appears to be permanently down, so I can’t even download it from there. I installed HomeBrew and CakeBrew on her machine; a solution using CakeBrew would be just stellar.

Any help is appreciated. Thanks in advance.

So my macbook is getting on but still functioning well for everyday purposes. However the other day I took out a stack of arty DVDs from the local library and not one of them is recognized by mac, which honestly has probably not tried playing a DVD for years. I read somewhere this might be down to iDVD not working on High Sierra. Either way, has anyone else experienced this and knows of something I could do to view DVDs again without splashing out on a new machine? Software or driver etc, ideas welcome


Want to improve this question? Update the question so it’s on-topic for Software Engineering Stack Exchange.

This might seem a bit vague but I’ll center in on a specific question at the end. I’m trying to replicate a webcam driver app, similar to ones found bundled along with webcams. My intended functionality is for a driver to allow the USB for the camera plugged in to be recognized as a camera in devmgr and Devices and Printers, along with apps like the Windows Camera app or other recording tools to recognize it as a driver. I couldn’t seem to find any guidance on this but I’m trying to figure it out as follows:

1. Which language should I develop this in? I’m assuming since it’s a Windows module that it should be done in C++ (and not Visual C++ since this isn’t necessarily a Windows app), but I’m not sure what libraries would support this.

2. How is data transferred? Should I be using a library to read serial data and another to convert the serial data into image data, or are there other modules to do this?

3. Do devices need to be initialized specially to be recognized? Simply put, it seems that all devices and printers in the Devices and Printers window have an assigned name, optionally a photo and device information, if those are available. If I am using a library for this, would these allow for initializing these settings?

Help is greatly appreciated. Thanks in advance!

I’m going to try to shift your thinking here. People take the notion that OOP is modeling “real-world objects” too literally. If you think about it, the decision that a web driver (which, abstractly speaking, could even be a human) is not a part of the concept of an interactive web page, is, in some sense, arbitrary. When you choose object properties to place in the class, you’re already making decisions about what to include and what not (e.g. you included the CSS selector for the submit button, but not the width and height of that button). Same thing with methods. The idea of object modeling is to be more conscious about those choices.

It’s not about representing some object in some way that just happens to pop into your mind, and it’s not just about representing things, it’s also about what those things do. Remember, what we are about is making the computer do things (and this is true whether you’re doing OOP or manipulating pure data).

The idea is for your model to capture the behaviors relevant to the application and to the code that’s going to use them (in this case, your test code). The Page Object isn’t representing “a page” in some detached way, without any context associated with it – it’s explicitly representing a test-specific abstraction of a page that can be driven. It’s explicitly an object that manipulates HTML elements of a specific view in an abstract way, so that your tests are not brittle (assuming that the set of the behaviors of the page has stabilized). It’s a page manipulator that takes in a driver as a dependency. (And in fact, it likely doesn’t even represent the page as a hole, just some interactive part of it).

Granted, the name LoginPage doesn’t explicitly reflect this, but it’s probably fine to leave it like that if the general sentiment in the team is that that naming convention is not confusing; as long as everyone with vested interest in reading the code (so, working on the project) is on the same page (pun totally intended1). The naming convention is up to you and your team.

So in that sense, what you have is not incorrect, conceptually. Furthermore, in OOP, when it comes to objects that are not behaviorless data structures, you ideally don’t even know what data your object stores internally; your object is characterized through the behaviors it provides. It’s almost like a small computer that does something specific for you. So in terms of representation, whether you pass the driver through a constructor or through every method doesn’t make that much of a difference. But it makes a difference in other ways. If you take the stance that the internal data of the object is private (invisible to outside code, not part of the objects “API”), both variations are pretty similar. In both cases you have a dependency on the driver; the object provides behaviors that are parameterized by the driver. What’s different is that constructor injection implies that you pass the driver once, and then you have an instance configured to work with that driver for the duration of its lifetime, while method injection implies that the object is designed to potentially accept a different (subtype of the) driver on every call.

1 I feel that nowadays, when someone says “pun not intended”, the pun was very much intended 99% of the time.

I have a Konica Minolta bizhub printer and it has a bypass tray that can accommodate all sorts of custom paper sizes. But I can’t seem to make the Mac Driver reflect that paper size, so when it gets sent to the printer, the printer interprets it with the default paper size (8.5″x11″ in this case).

This is coming from an Adobe application (indd and acrobat both), but no matter what I do in the driver I cannot get it to send the job with the custom page size (16.3×3.7″ in this case). All of the posts online for how to accomplish this show a windows driver.

I have an NVIDIA Quadro P3200 card (Windows 10) and I am periodically updating its driver.
But in the list of available drivers there are always two versions updated,
one numbered 400 and one numbered 300; for example:

But I don’t Know what the real differences are between the two drivers; the only thing that I verify is that the 300 series driver performs better in my programs.

Does anyone know what are the differences between both lines of drivers?