Hi, I'm trying to animate a skinned mesh in my game using assimp and OpenGL.

this question follows on from this:
OpenGL Strange mesh when animating Assimp

But I have a hard time processing the bonés in the right way.

Here's what it looks like when I animate the bones… 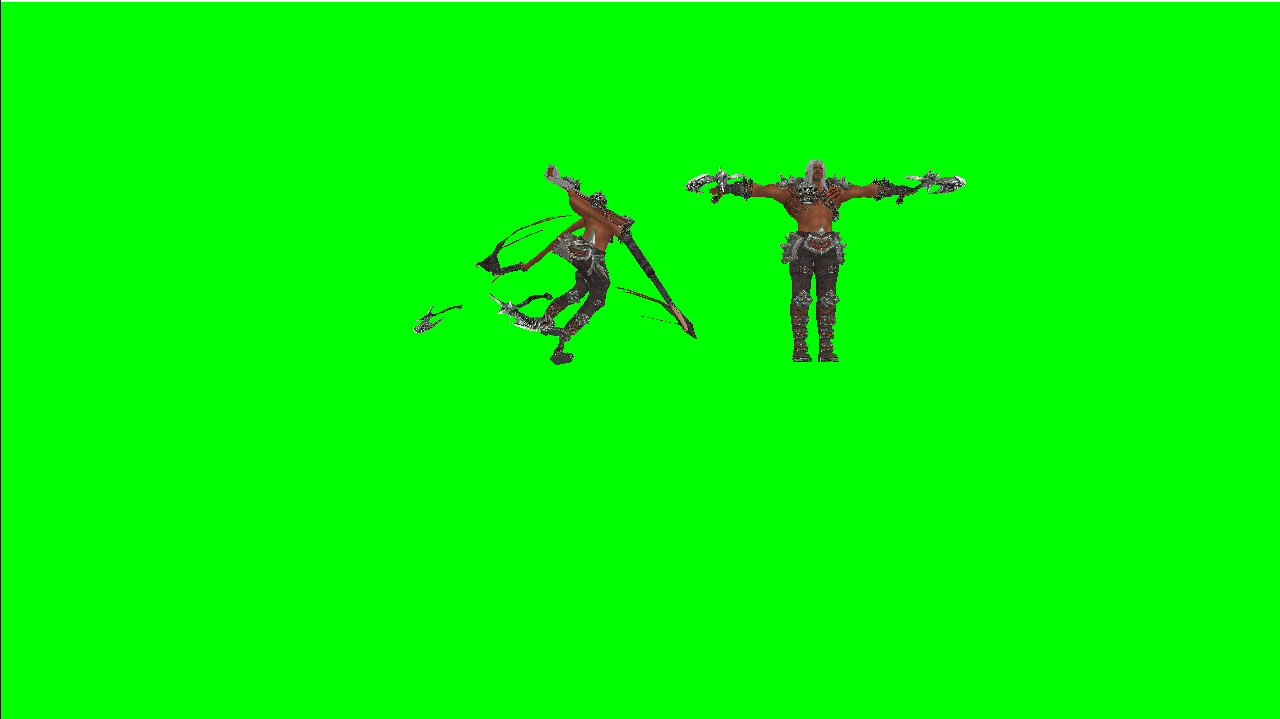 The way I do transformations is wrong but I can't understand it.
Can you help me?

I have this output: 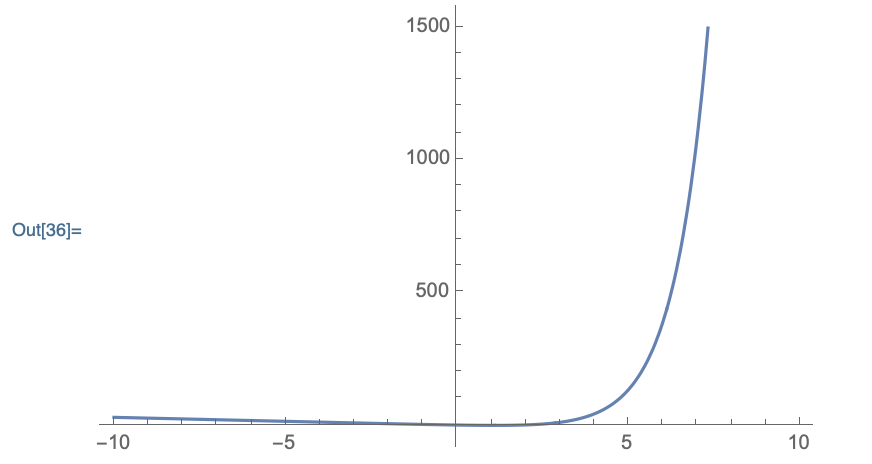 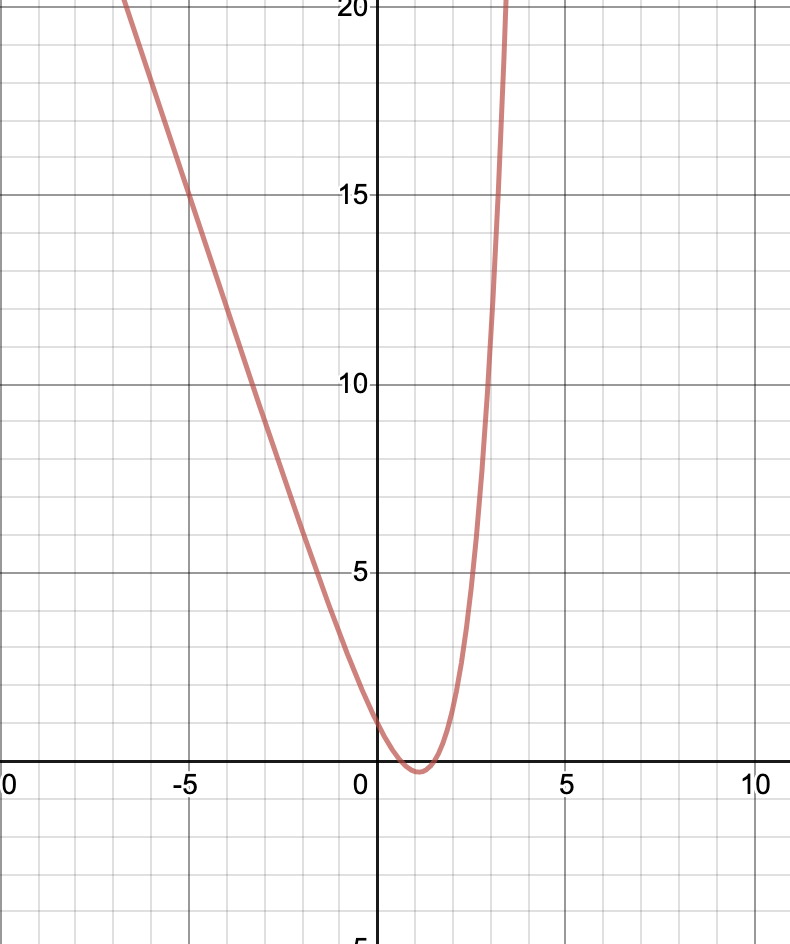 Why is there this gap?

When using the flash in non-automatic mode (aperture priority or speed), the camera assumes that the flash is used for filling and calculates the exposure for a photo without a flash. So if your subject is dark it will increase the exposure then you will have a big flash added. So when using the flash, switch to full manual mode or use the "Program" mode of your camera.

I check the host.co.za site, it is obviously not free (there is no website however), but:

But in a new message on the left side, the administrator is wrong:

I have a group of 4 noobs, 1 is a pro on other games but new on 5th (like me – but I haven't played in years), 3 actually play their first characters. The ages range from 13 to 50 (I love challenges).

I don't like to tell players what they can and can't do if the rules don't explicitly say so, but I also hate bashing new characters for the naivety of new players. I also try to keep the house rules to a minimum (just to make it easier for them to learn the basic rules). So I "chose" to read the Passive Insight score as a social version of passive perception that can "determine if someone in the group notices a hidden threat" (PHB Ch.8).

One of the PCs, a first-level thief, was preparing a trap for a captain and a slave ship crew to assist the city guard. To add to the tension, I asked the captain to make a sneaky reference to human cargo as "goods". The player, morally offended, replied, "shut up silly freaking" Caught off guard, I asked for his passive glimpse and I replied: "With your knowledge of the underworld, you know that insulting like this in front of his men will require a violent display of authority. You can say it, but are you sure you want? "

A little later, the same player went to give a final blow to an NPC who surrendered while others struck to neutralize. I did the same thing, ending with: "Your character is present enough to know that the execution of a helpless man in front of the guard would be murder. They might not notice it, or they could let him go, but maybe not. Do you want to kill him or make him unconscious? "

I'm ready to let the players do the wrong thing and suffer the consequences, I just want them to know the consequences in advance. The worst part is that I already know the score – it is inside my screen with its AC & HP, I only ask to bring it from the spirit of his character instead from my mouth. Of course, I fear that this will result in passive and aggressive assault theft – which is why I have only done this 3 other times in 13 sessions so far.

My question is, am I actually following the rules by doing this?

Bonus question: Is this in fact an unbridled way to force the behavior of the characters while pretending that I am giving them free will? 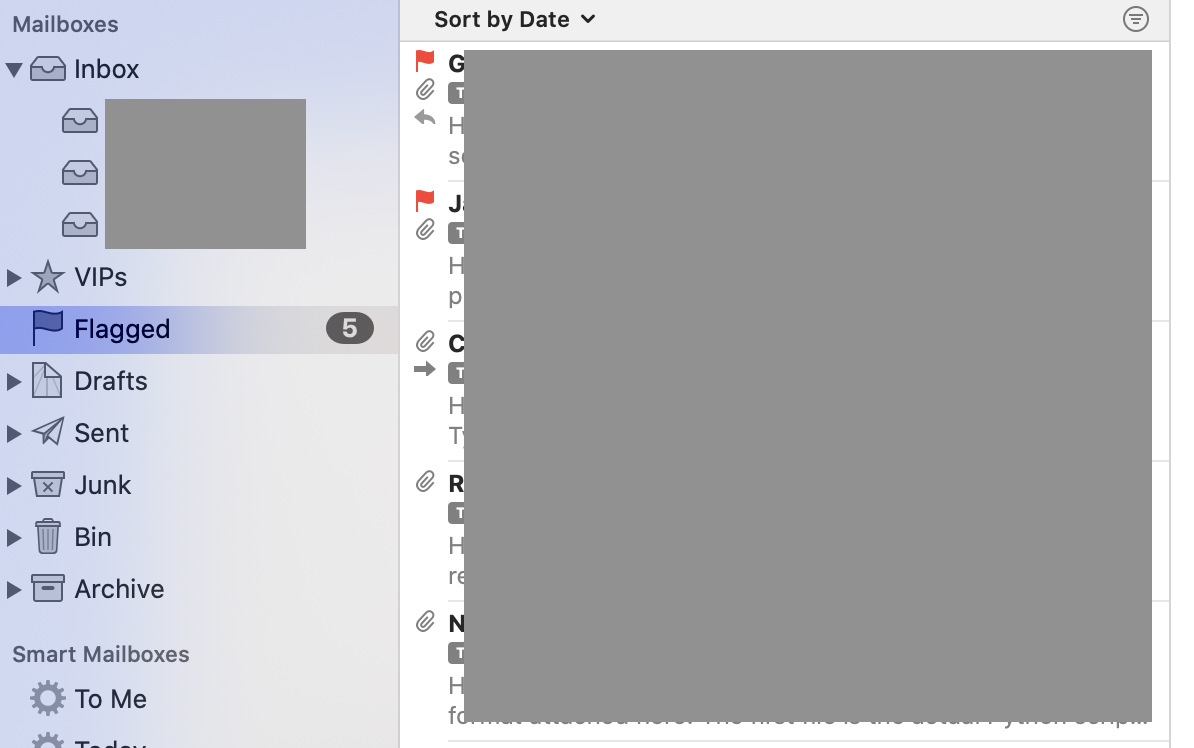 As you can see from the screenshot, Mail has a problem with tagging emails. All the emails here have already been reported, but now only two of them are actually reported. However, these emails persist in being displayed. Sometimes the total number is different from one or the other number.

I tried the basics: quit Mail, restart my Mac. Thoughts?

So (in Windows 10) I go to the registration page and enter my details:

All the boxes on the form have a gray check mark next to them, so I click Next, which during processing displays a message like:

I try again and get the same message, so turn off my machine for about 30 minutes.

I come back and try to sign up again, but I get red crosses next to my email address and username.

Wondering if the original registration worked, I'm entering my email / password on the login page and see:

The username you entered doesn't belong to an account. Please check your username and try again.

So I'm still trying with username / password and see:

Anyone know what the problem is?

I haven't received a confirmation email, so I don't think I created an account – so why is my email not acceptable now, and why the name & # 39; # 39; user (who was originally correct) is now in violation?

If this is a violation for an unknown reason – How can I appeal?

I have a box running OpenVZ containers on Proxmox. Yesterday, the Proxmox machine locked itself up for a few minutes and then came back. An OpenVZ container, which was 96% of disk usage for a disk size of 250 GB, could not reassemble.

if i enter a directory i know contains a lot of files and make a from -h I can see all files with the correct file sizes and a total at the bottom of 199G.

If I leave the container and look at the disk space, the usage has not decreased, and if I try to save the container in Proxmox, it backs up 250 GB of data so that data is not lost, but it sounds like some kind of permission or the property went wrong somewhere.

Anyone have an idea what is wrong and how to fix it?