The ban is not on “Indians”, but people who have been in India in the last 14 days. The same applies to many other countries (all Schengen Area countries, the UK, Ireland, Brazil…), and to any person who is not a US citizen or permanent resident or one of the few exempted classes.

So you could indeed travel to any country which is not subject to a ban, stay there for 14 days, and then travel to the US.

US visas do not have any restrictions on where you are coming from, so you can indeed enter the US from Mexico if you want to.

Note that you should absolutely not try to pretend you weren’t in India in the last 14 days if you were. They will ask, and it is extremely likely they will find out, and they will be very unhappy, cancel your visa right away, send you back to where you were coming from, and this will be a big black mark on your record.

Note also that even airside transit counts as presence in any of the countries subject to the ban, so transits via most European countries also count as time in a banned country.

Finally, you should of course check any restrictions and requirements for entry into the other country (Mexico in your question), and that you will need a recent PCR test before you can board a flight to the US (and most other international flights, really).

By default, polymorph spells cannot be used to mimic the appearance of a specific creature, as per the rules for transmutation (polymorph) spells:

Unless otherwise noted, polymorph spells cannot be used to change into specific individuals. Although many of the fine details can be controlled, your appearance is always that of a generic member of that creature’s type.

The spell polymorph any object can act as greater polymorph, which in turn can act as alter self. These are all transmutation (polymorph) spells. None of them specify that the target can be made to look like a specific creature, so by RAW, it is not allowed.

Magically impersonating a specific creature would typically require (1) a transmutation that specifically mentions looking like a specific individual, or (2) an illusion like disguise self. And even with magic, attempting to pass as a specific person may require an opposed Disguise skill check versus an observerer’s Perception check.

Allowing any polymorph spell to achieve this may be unbalanced, because it is situationally very powerful, and would be providing another spell’s benefit for free.

Game Development Stack Exchange is a question and answer site for professional and independent game developers. It only takes a minute to sign up.


Want to improve this question? Update the question so it’s on-topic for Game Development Stack Exchange. 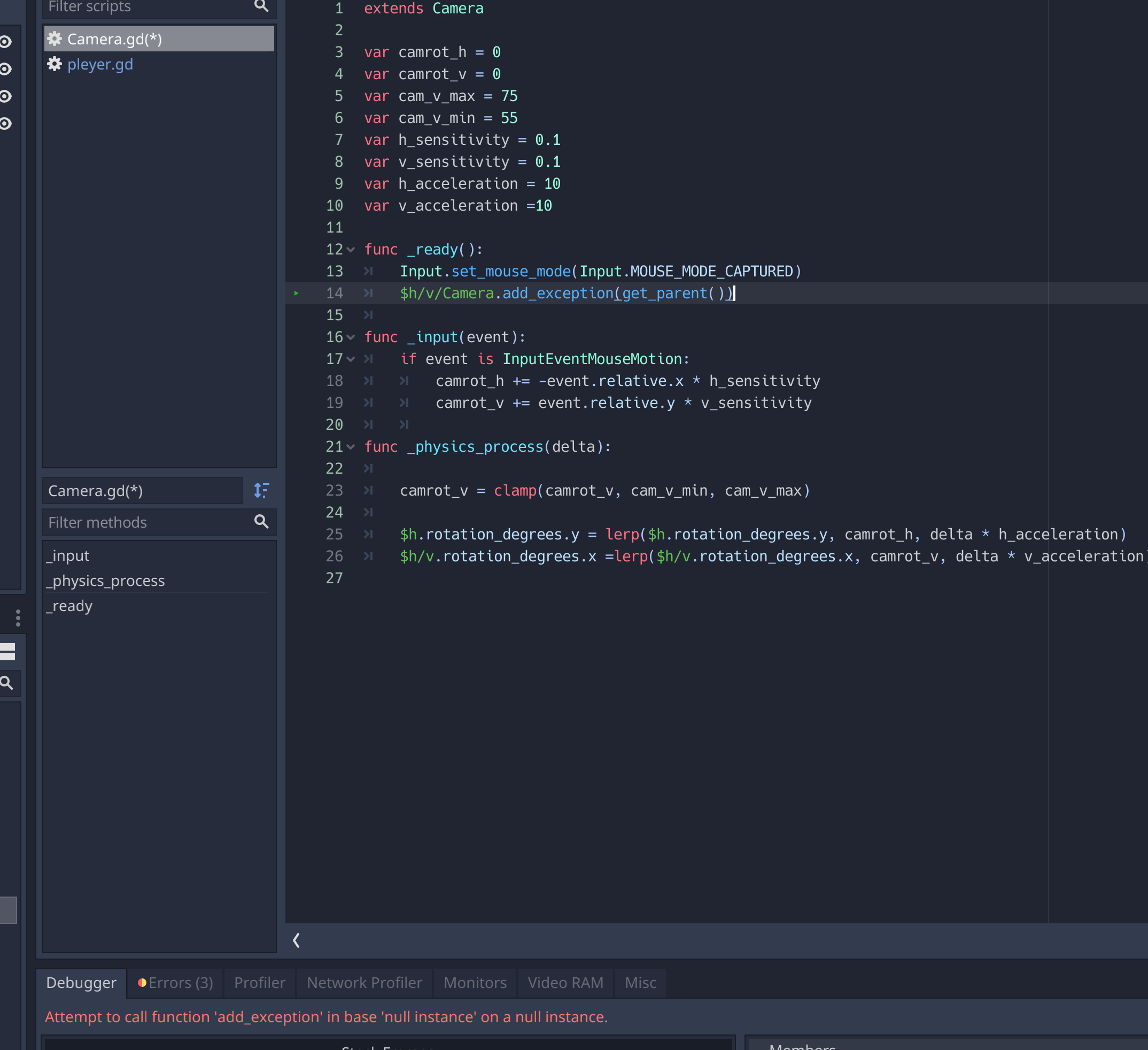 
The limits are as follows:

After that the extent of the illusion is up to you, you’ll probably have to work with your GM some to work out how exactly this works.

However, yes, you could definitely impersonate the warden of the prison, not just a generic guard. Though a close inspection of your face would reveal that you’re not him. And someone who knows him will might know something is off if you were having a conversation, though they might be fooled from across the room.

Ultimately though, the check matters the most. It’s an Intelligence (Investigation) check vs your spell save DC. That’s what will determine whether your disguise is a good one or you’re made.

You can do an IF clause or CAsE WHEN

When you select multiple Persons from a Person or Group column in a SharePoint List, each value will be displayed on its own line, eg:

However, a Choice column that allows multiple selections will display selected options as:

Person or Group columns are supported in column formatting:

Is there a way to display multiple Persons separated by commas, so that they can be displayed on one line?

This answer provides a solution for multiple options being selected in a Managed Metadata column:

However, when applied to a Person or Group column it outputs this:

I’m currently playing at a table using Discord with some online and IRL friends, once a week. All’s good in the world, but recently, another friend asked me to join, and after checking with our GM, he’s been added to the table. Since then, some of his actions have been chipping away my enjoyment.

His roleplay consists of being the first to talk in some scenes, only to point out the obvious and requesting someone in the group to take a particuliar action, without specifying someone in particuliar.

“I turn to the group and say Someone with healing abilities should heal that person“.

“I turn to the group and say One of us who can force a foe to tell the truth should do so“.

“I look at the door, turn to the group and say this door looks very sturdy, someone with great strenght should try to open it“.

Need to translate a book of spells?

“I ask the group Wasn’t there someone in our group that could translate foreign languages?“.

All the while deliberatly knowing someone in our party could, in fact, do the thing that he asked. And I should add that he’s deadly serious: he’s not playing an annoying character, it’s just his way of playing roleplaying games.

I found it rude to, while knowing our capacities, to never address directly our characters, to always ask around and wait for the correct player to act up.
At first, I was flabbergasted. Then, week after week, it begans to annoy me more and more. One night I directly contacted him after a session to ask politely why was he acting like that.

He responded aggressively, saying that it was a recurring memory problem of his, and that he failed to see why it was such a problem to me. We did however talk about it and he promised me to stop doing so.

The very next session, he did it again, several times.

It’s irritating me so much that I stopped interacting with him during our sessions, and now I’m considering quitting the party to avoid playing with that friend. I cannot tell who’s selfish. My friend, for ignoring my plea? Myself, for downplaying his memory problem? Bit of both?

My question is : am I That Guy? Is it wrong of me to feel what now has turned into anger at my friend for his behavior? Should I leave quietly?

In Google Meet, always the person who joins the meeting first becomes the host. The only option I have found is to reset the meeting link but resetting the link is adds other complications. Is there any option available to give host permission to only selected people?

Above is working fine for me in case of person or group.

Output: Below is part of response returned from above API call

Where SPConnect Members is a Microsoft 365 group name.

Note: This will not work for SharePoint groups as they don’t have Email property.