In the context of the connections on fibre bundle, I have found some difficulties trying to understand the fundamental vector field (my reference is Nakahara, but I’m having some problems with the chapters about fibre bundles, can someone suggest another book about this topic?).

It seems to me that the fundamental vector field is nothing more that an induced vector field, but induced by a right action instead of a left action of a Lie group on a manifold.

At this point I have some problem with some statements:

This is weird, im creating task schedule on windows server 2012 r2. this is a simple task to run a powershell script. this is the $principal
$principal = New-ScheduledTaskPrincipal -GroupID “BUILTINAdministrators” -RunLevel Highest
scripts then works with one problem:

it sais it will run only when user is logged on. i want it to run anyway even if no one is logged on.
so i googled and found this:
$principal = New-ScheduledTaskPrincipal -UserID “NT AUTHORITYSYSTEM” -LogonType ServiceAccount -RunLevel Highest
in this case i do get the “desired option”
pic2

only this time. the script wont run at all.
how can i achive this goal which is to make the script run anyway when computer is on even if no one is logged in

I am trying to establish communication between an Azure Linux VM (source) and a Azure SQL Server ( Target) via Managed Identity. I have followed steps in the article

until the step where we do a “InvokeWebRequest” (tried “curl” too) to get the Access Token for the SQL Server. I am getting below error message upon hitting the “curl” command

“error_description”:”AADSTS500011: The resource principal named .database.windows.net was not found in the tenant named . This can happen if the application has not been installed by the administrator of the tenant or consented to by any user in the tenant. You might have sent your authentication request to the wrong tenant

Could anybody please help in resolving this?

The focal length of a lens is a measurement taken when the lens is imaging a far distance object like a star. If the lens structure is a single symmetrical (convex – convex) then this measurement is taken from the center of the lens to the focused image. A distant object is at an infinite distance when its light rays arrive at the camera lens a bundle of parallel rays.

For all practical math purposes an object is at an infinite distance 1000 meter (1000 yards) distant. The ray trace starts from a single point on the subject and is then extended to show how it traverses the lens. The ray trace is then continued showing its path downstream from the lens. The trace inside the camera is a triangle with its apex just kissing off on the surface of the digital image sensor or film. They key point being, the ray trace is just a single point on the subject.

In actuality every point on the subject could be ray traced. Such a ray trace reveals that each point on the subject has a ray trace that resembles a cone of light. You see, the lens works by fracturing the light from a subject (vista) into a googolplex of cones of light. Each has an apex. Since all lenses have optical defects called aberrations, the apex of each ray trace as they kiss off on the sensor is never a point; it is actually a tiny circle of light juxtaposed with others and it has scalloped boundaries. Because it is seen as an imperfect circle jumbled with others, it is called a circle of confusion. The image derived from the lens is thus, countless cones of light each with an apex that kisses off on the sensor. As a rule, a ray trace to show the focal length is just a trace of a ray passing through the center (axis) of the lens. All the other rays are not shone.

Opticians are unable to eliminate these aberrations. The best that can be done is to mitigate each. This is done by designing the lens so that it consists of several glass elements. Some are dense glass, some are less dense, some are convex with positive power, and some are concave with negative power. Some are cemented together, some are air-spaced. The air-space has a figure (shape) formed by the surfaces of lens that sandwich it in. This lens shaped air-space also acts like a weak lens. There are seven major types of aberrations. To mitigate is takes seven or more glass lenses of different powers.
Because the camera lens is a complex array of glass, the measuring points used to find object distance and image distance are two cardinal points or nodal. Their placement likely does not fall in the center of the lens barrel. The forward nodal is the measuring point for object distance. The rear nodal is the measuring point for image distance.

The optician, likely uses lenses of different powers and this causes the nodal points to be shifted around. A true telephoto lens, as compared to a long lens of the same focal length, has its rear nodal moved forward. It can even fall in air ahead of the lens. This shortens the lens barrel making it less awkward than its long lens counterpart. Often, a wide-angle lens has a focal length too short to reach the image sensor / film. The optician shifts the rear nodal to lengthen the back-focus (distance last lens to film/sensor).

The key point for you: Ray traces to show focal length are simplified drawings, likely only the axial rays are shown. The way a lens works is to fracture the subject into countless points. Each sends out light rays that traverse the camera lens. Each traces out a cone of light. There will be a googolplex of cones of light and thus a googolplex of circles of confusion. When focusing on objects closer than infinity we focus by moving the lens further away from the film / sensor.
Nobody said this stuff is easy!

I have already run the PowerShell command Connect-SPFarmToAAD on the on-premises farm. (Connect-SPFarmToAAD is document here in detail: https://docs.microsoft.com/en-us/sharepoint/dev/sp-add-ins/use-an-office-365-sharepoint-site-to-authorize-provider-hosted-add-ins-on-an-on.)

When registering a new app on the appregnew.aspx page of my on-premises farm. I am not seeing it in my Azure AD environment anywhere. Should this work on-premises? Is there some other configuration to the farm that must be done?

I found a manual workaround that I could make a new client id in Azure AD via Azure app registration and give it a secret. Then create that same client id app on the SharePoint side via appregnew.aspx. Finally grant it permissions in appinv.aspx to the site or web I was working on. I didn’t use the same secret which didn’t matter actually, just as long as the ID’s are the same things worked great for the standard ACS token request process.

When doing the appregnew.aspx process on a SharePoint Online I am seeing a new service principal created in Azure AD and things are working as expected.

Let $Ain mathbb{R}^{ntimes n}$ be a positive definite symmetric matrix. I use $A[I]$ to denote the principal submatrix obtained by the deletion of $i$th rows and columns, $iin I$.

For $[2times 2]$ matrices this is equivalent to saying that $a_{ii}^2ge det A$, $i=1,2$. For higher order matrices there does not seem to be a straightforward interpretation. At least, this result is in agreement with numerical experiments. 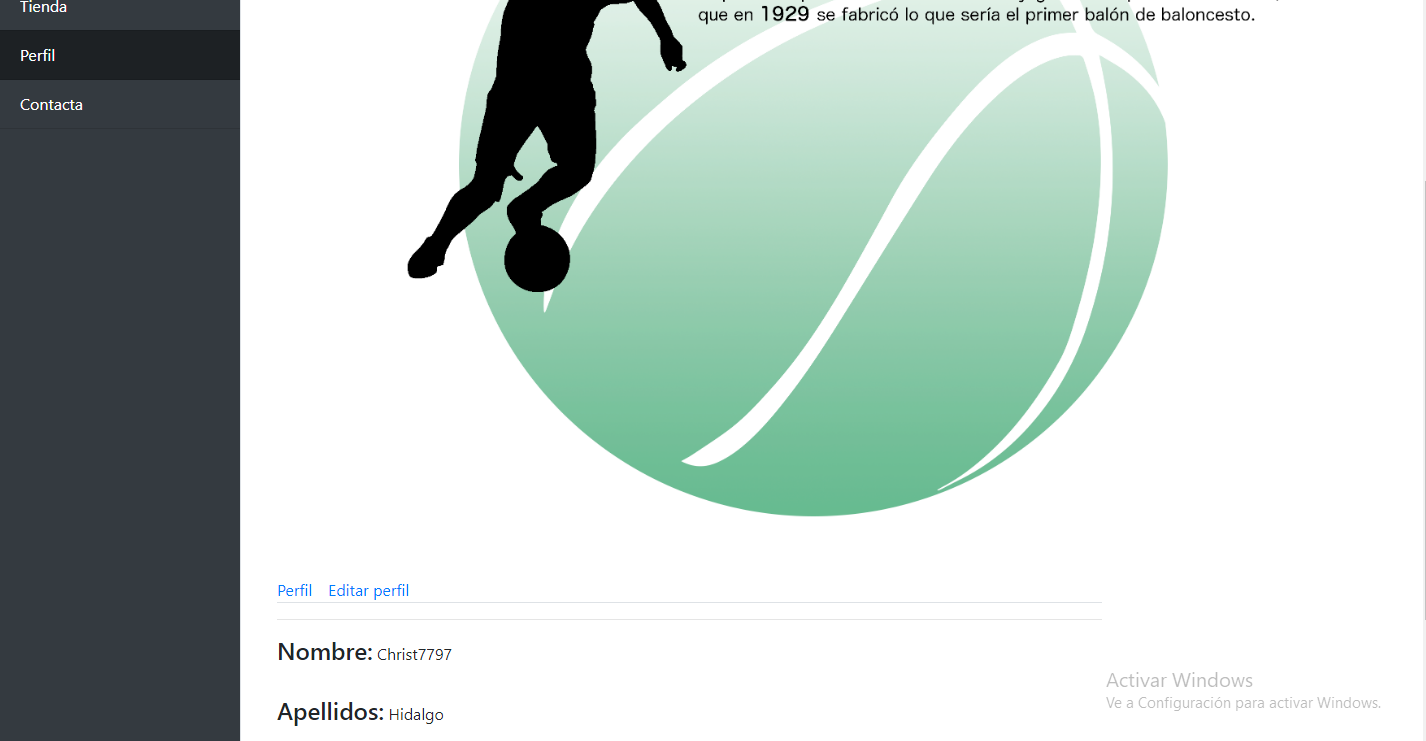 He probado a hacer esto pero no me funciona:

Ive written an essay on dimension reduction via pca ( im in high school so this took me a while.. the application im looking for shouldnt be too crazy either ). I would now like to elaborate on its utility in machine learning. I was thinking of looking at how dimension reduction of data results in improved classification outcomes, but im not sure if this viable, and I am open to anything really. Suggestions?