My Windows Server 2016 Essentials recently got a habit of randomly shutting itself down. I’ve searched the issue online and almost all suggestions were like server must be unlicensed so it shutdowns automatically. Mine is licensed (and it hasn’t been doing this for like 2 years). Also unlike unlicensed shutdowns, this one shutdown once every week, usually after weekend, Monday or Tuesday mornings.

Recently, my computer changes windows randomly. One moment I’m search on Chrome, then it switches to another app. I didn’t pay attention, but I think it always changes to Chrome and not other apps. Even when I’m using Chrome, it changes to another Chrome window. I’ve watched my computer without touching the keyboard and it just changes. Chrome also flashes orange on the taskbar for seemingly no reason, but I think (not sure) that it only happens when I’m on https://youtube.com.

My HP laptop’s touchpad randomly becomes unresponsive, but when it is, it still moves the cursor with an external mouse. Because of this, I had to force shutdown my laptop because I couldn’t do a graceful shutdown (no USB mouse). How do I fix this?

How to solve this type of problem?
Where:

My approach: didn’t come up with any sensible method.

Thank you for your effort.

In the case of these kinds of functions (even with more terms in the sum), what is the general rule to calculate the probability that $f(x)$ is positive for a randomly chosen value of $xin(0,m)$ as $mtoinfty$?

Any hints and comments are appreciated.

I’m overwriting the visit command to run tests on our QA environment which requires authentication. Most of the time it works fine but sometimes it fails with

Your callback function returned a promise that never resolved.

Am I doing something wrong to make it flakey?

I am having an issue with my camera. At random, it will overexpose photos during interval timer shooting. It’s generally fine at the beginning, but as time goes on, there are more and more overexposed shots. The time on those shots is the same as on the ones that are properly exposed.

Here’s my last timelapse, you can see the overexposed shots: 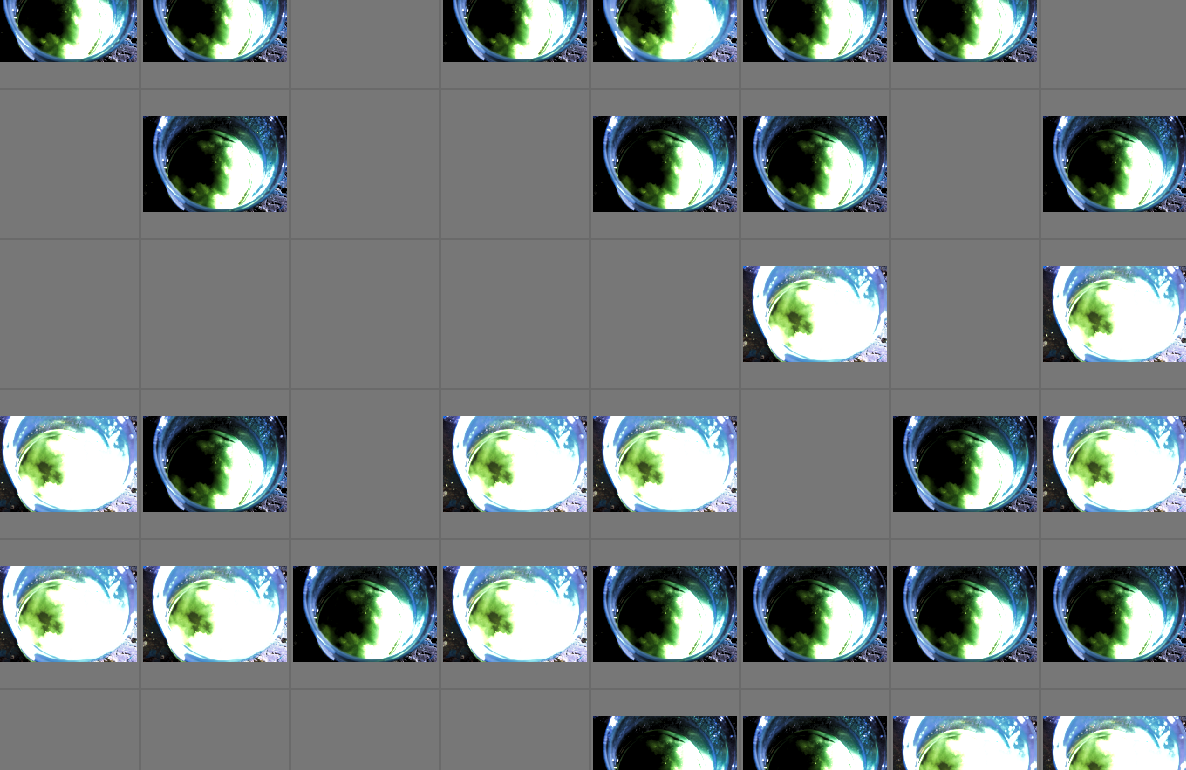 I am thinking that either the aperture is not being set properly on the lens, or the shutter is broken. How can I diagnose this so that I can know if I need to get anything fixed? It never happened when I was taking pictures normally.

Firstly, I have no remote access software installed, I regularly run Malwarebytes as well as use two Firewalls, and am pretty knowledgeable about never installing anything that can compromise my PC.

However, I notice that while viewing media (such as a streaming service in my browser, or just with an offline media player) the “media controls” etc will sometimes randomly pop up for a second, as if the mouse moved or there is user input, even though I am touching none of the controls, and nothing has disturbed them.

When this happens, the mouse pointer itself stays pixel-perfect still, there is no evidence that the mouse has actually moved. However, the media player acts as if there is some user input. This is not accompanied by any other unusual behavior, such as anything popping up, or commands being actually executed. The “media controls” behaving as if they are detecting user activity is the only odd thing that happens.

Has anybody else experienced this, and have any insight as to what is causing this? Is it any indication that my computer has been compromised in some way?

I’m working on our WP website with elementor pro template builder. I have one single post template that I’m using for all the posts. The background “hero” image of the header section is the featured image of the post.

In the following post (with firefox/Chrome Mac) no-repeat value does work:
https://dev.mkorke.net/argentine/ocelot-ou-leopardus-pardadis/

In the single post template, if I change the value to default then back to no-repeat, it works again, … until it doesn’t.

What am I missing. Thanks for the help