I’m considering getting the corebook, but first I would like to know how feasible would it be to use it to create a campaign after the Unification War. I know Red takes place right after the 4th Corpo War and its Night City is still part of NoCal, but I like the idea of instancing a campaign on an independent NC.

Does the core book allow a campaign like that? Or at least does it provide tools to create something like that?

More specifically, I would like to know whether the gameplay rules and assets can be used to create campaigns that happen later than “The time of the Red”

! What do these two diagonal red marks mean in the YouTube app? They are only seen on the videos that I have uploaded page.]1

Okay, I’ll cop to it — this is totally my fault. I get a little excited at the slightest opportunity to expound upon the setting, and in this case I added a small mausoleum to an otherwise boring graveyard where the PCs are investigating a rash of disappearances.

Naturally, they have now focused their attention on the mausoleum, to the exclusion of the rest of the graveyard, because, really, when people go missing in a graveyard, isn’t the bad guy always set up in the mausoleum?

Unfortunately, this has left the players feeling stuck, since their exhaustive searches have turned up nothing relevant. I’ve tried to lure them out into the graveyard with sounds (e.g. cries for help) that I’ve suggested they should investigate, but they’re terrified of wandering through the omni-present thick fog (my attempt at a little horror-esque atmosphere, maybe too good…). I’ve given them blatant clues that the mausoleum is a dead end, implying they should continue the investigation elsewhere, but still they hunker within it as if it were the sole thing keeping them alive.

I really don’t want to break the “4th wall” and just tell them to move on, but if they don’t move on the players are going to get really bored with the campaign that we’ve only just started. They’ve already done all the searching they can, so a simple secret door or something similar suddenly appearing within the mausoleum is not really credible at this point.

This is only my own particular case, but I’m sure other GMs have been in similar situations where their players get distracted by something irrelevant, so what are some general-purpose approaches that one could use in a situation like mine?

The GOV.UK visitor visa advice for applicants from Red list country states that:

Please clarify this to me.

I’ve recently encountered a peculiar road arrangement in Seattle. As you can see from the graphic below, Cremona St is merging with Nickerson St. There’s a stop sign on Cremona and a traffic light on Nickerson. The line where cars are supposed to stop before the traffic light is to the left of Cremona St. 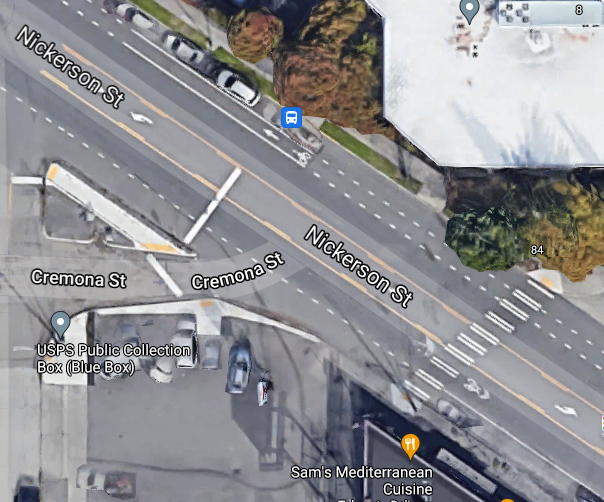 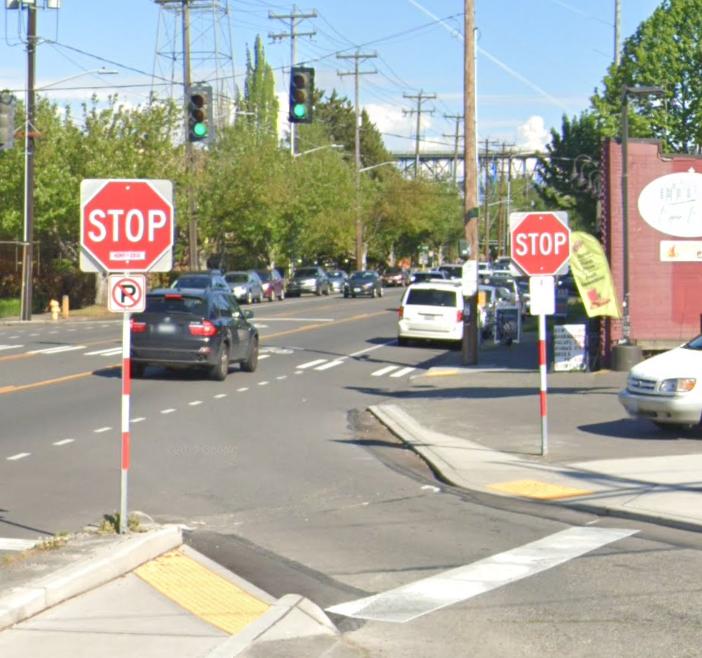 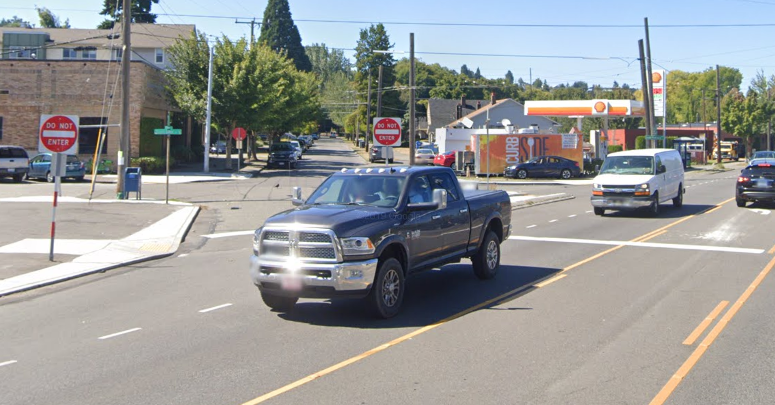 The question then becomes: can a car driving via Cremona St ignore the red light after the stop sign, presuming no pedestrians are present? Does it matter that the stop line for cars on Nickerson St is located prior to the spot where Cremona St is merging in?

I got my license in Europe and haven’t seen such traffic arrangements back home.

Any small help will be appreciated…..Thanks

Role-playing Games Stack Exchange is a question and answer site for gamemasters and players of tabletop, paper-and-pencil role-playing games. It only takes a minute to sign up.

Killed a Griffin in rpg.
This was my first question.
We couldn’t figure it out so I thought I’d ask.
It is important for whether or not we can have griffin steak.

Excalibur is a new contributor to this site. Take care in asking for clarification, commenting, and answering.
Check out our Code of Conduct.


I have an array with $N$ elements and I run an algorithm that find how many distinct elements are in the array by using a red black tree as follows:

I need to find a formula to count how many comparisons the algorithm performed with $N$ as variable for both the best case and worst case.

For the best case this is pretty easy, the array include $N$ instances of the same element so each search does 1 comparison and there is no insertions, except for the first element, hence the number of comparisons is $N-1$.
But I’m having trouble with the worst case. Firstly I’m not sure what is the worst case in this scenario as red black tree balance itself after each insertion, I do know that all the elements in the array must be distinct but in order to get the worst case I will need that each search will go down the longest route to a leaf and same with the insert. How can i devise an input array that cause the worst case and how to create a formula that calculates the max number of comparisons?


Want to improve this question? Update the question so it’s on-topic for Photography Stack Exchange.

I have this screen capture and I want to edit this with photoshop or any other software you recommend:

As you see there are two red colored texts and the remaining of the text is just normal black.

I want to change the entire content of the image to shades of back color I mean I want to grayscale the image so that the red text couldn’t be recognizable.

To achieve this I used Snagit to grayscale the image but I get this result: 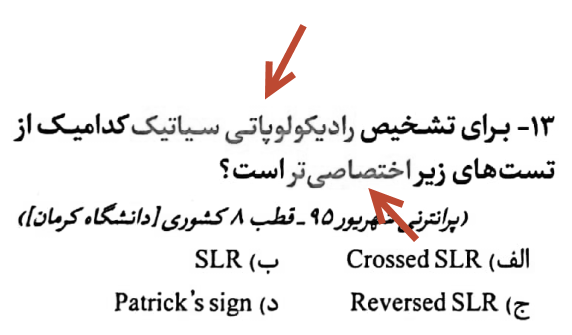 As you see we can still differentiate the red text. And that’s not we wanted. we want to change the red color to be just like the other part of the text.

Note: the issue is the red color can change a bit because I will capture this image with Snagit.

Note 2: the solution should be simple and with a few steps because I have lots of these images and defiantly we prefer a a simple procedure.

My phones’ main language is English. I mostly write in Hebrew.

When typing text, I sometimes get annoying red underlines because the phone doesn’t recognize Hebrew.

I think there are two options to fix this problem but I didn’t find how to do that.

Any help with this will be much appreciated. Rooting the phone is not an option for me.