I’m making a game in Unity and I’ve made a hierarchical state machine to handle different player states.
I have however noticed that some states, like for example InAirState which triggers every time player is in air, have the same piece of code in other, adjacent states, which trigger the change. Something like

This same if shows up in 3 different, adjacent states, but this is not the sole condition for this particular state. I have a concept of AbilityStates which pertain to player abilities, and these states do not call StateMachine.ChangeState until they are done performing.

This repetition can be, and was, cause of numerous bugs because I’d change the conditions in some states and not in others. I want to avoid this but I am not sure how to proceed.

I thought that maybe I could have the condition as part of the state as some CanChange method and use that within StateMachine.ChangeState to check whether or not the state can be changed to given state. That idea fell apart when I noticed that the condition can’t always be the same. It needs to be different for some cases.

So now I know that I need a way to specify, for each state, what states it can transition to and what are the conditions, as well a way to somehow reuse those conditions. This is where I am stuck. I am unsure what pattern would fit here to make the whole thing DRY and flexible at the same time.

I’ve looked at some other state machine implementations but I couldn’t find any that tackle this particular problem, or at least they’ve seemed not to as the examples were really simple.

Can anyone help me with some ideas on how to tackle this problem?

I’m trying to create a view for published content result which uses above vocabularies. I need to expose filters to the users where I added above vocabulary fields. How to create a relationship to select particular state->city-> location
(For ex: State(CA)->City(Fremont)->location(xxx-fremont))

Below is the example filter. Please help.

Here is a simple react app that will list some dummy data and can be filtered by categories (in this case, by user ID) by toggling the button on/off.

I leveraged localStorage in order to implement this feature (save initial unfiltered data in localStorage during fetch, and get the data from localStorage when the toggle is off).
This code just feels like it can be improved.

Here is the working codesandbox:
https://codesandbox.io/s/agitated-butterfly-xbm1n

I am a French citizen, US permanent resident, California resident, and currently located in California, US. I am applying for a visa: the visa application requires a letter of verification stating that the applicant has no criminal record. In my case, the embassy of the country I am applying the visa for is telling me that they accept the following two options to obtain the US record clearance letter:

I know how to do it for the FBI, but I couldn’t find information on how to get such a letter directly from the United States Department of State.

I’m developing a top-down game using Javascript and Canvas in an ECS architecture.

I’m wondering, which of these is better from a design / elegance point of view?

Method 1: Combining the ability function and its metadata into one object:

Lastly, I’m not really concerned with the performance differences between these two approaches, but rather which is better from a design standpoint. 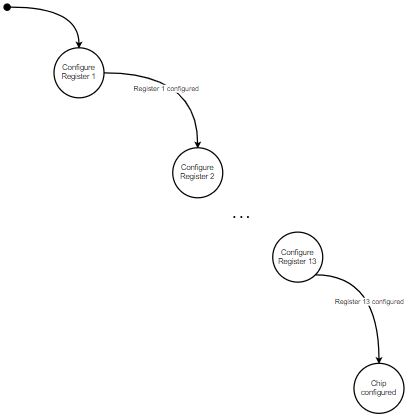 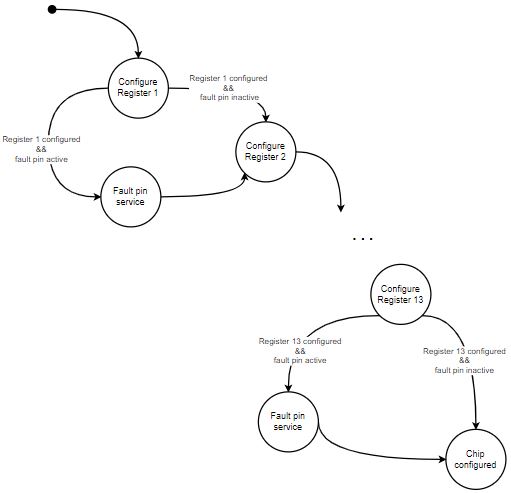 Today in an exam I faced a problem which is Toggled Switches(Hacker Earth) as it is an exam question So, I am unable to send the question or its link (exactly).

Problem: we have to print a number representing the number of times do bulb changed its state. The bulb is attached to the “n” number of switches. So the bulb will be in the “on” state only when half or more than half of the given n of switches to be “on”.

There is also a query that will be given to represent which switch has to be toggled ( change from on to off or vice-versa 1 ->0 or 0->1). So, by toggling may or may not the bulb state change. so we have to return the number of times it changed its state.

3 – number of switches to be toggled

3 2 1 -> (3 represents third switch i.e as index wise second in switches array.) switches that have to be toggled.

1 – number of times the bulb changed its state
.

explanation:
initial array or switches state (1, 1, 0) as half or more than half switches are in on. hence bulb is in on state.
as per queries (3,2,1)

we have to toggle the 3 rd switch. As initially third is in off (1,1,0) after toggling it changes to on (1,1,1) present switches state. as all are in on position bulb is on. ( no changes in the state of the bulb)

Hence the output is one.

I wrote the answer to this I am only able to solve the sample test case. No hidden test case is got the right answer and some got time exceeds error. so totally 0 marks.

I am a beginner so please explain vividly where I am wrong what is wrong? how it can be efficient ?.

and my code is

My Polish licence has been taken and suspended by France (where I currently reside) for 4 months.

I no longer plan to live in France, and would like to drive in my home State as well as other Member States (and abroad). According to the administrative and judiciary documents I got from France, I am “banned from driving on French territory for a period of 4 months”. I was told that to drive again (anywhere), I must change my licence to a French one.

Since I no longer plan to live in France, am I indeed obliged to change it into a French one? Additionally (and/or if not), am I allowed to drive in other EU Member States by requesting a duplicate of my licence in my home Member State (the Member State that issued my driving licence in the first place)?

I have found interesting problem in DDD, which can be solved extremely simply without DDD, but with DDD looks huge.

Category can have multiple products and also a featured product, like this:

Now the business rules are:

Proposed solutions (none of them is proper from DDD perspective):

Option 2) Create CategoriesProductsDomainService and put logic that touches these 2 AR there, e.g.:

but such approach removes business logic from Aggregate and place it in additional DomainService. Not sure if this is proper approach.

Option 3) When Deactivating product, dispatch a ProductDeactivatedDomainEvent and handle it in same transaction, and event handler can throw an exception if the business rules is not met.

This approach however have 3 drawbacks:

Looks like Option 2) is the most DDD friendly so far. Nevertheless I see a danger here, that a lot of logic will be removed from Aggregates with new business rules.

Getting user input for “DOJ” state and updating using setstate()

when I alert the value of “ExpValue” it shows value 6 but Inside setstate() its updating 0.