I couldn’t find a replacement for Text or what is the new nomenclature, nothing from trying stuff that popped in the auto complete or searching for answers in the Internet gave me answers. Maybe I just searched poorly, but if anyone happens to know, could you kindly answer?

Does anyone out there have experience using the Unity or Unreal game engines for mobile development? Which one do you think is easier to port to Android or iOS?

I would generally not use a SQL database (not even SQLite) for handling static data in a singleplayer game. The only exception would be if I had so much data that it won’t all fit into RAM. But when the data is less than a couple hundred MB, I would look for a solution which loads all the data when the game starts and then allow the game to access it directly.

When the standard controls for public fields are insufficient for your purpose, you can use Editor Scripting to enhance the inspector of these assets to better fulfill your game designers needs.

However, scriptable objects have their limitations when it comes to editor support. While the Unity editor is very extensible, it can take a lot of development resources to to essentially reinvent what you can already do in a spreadsheet application.

So another solution is to keep the data in a file format editable with a spreadsheet application, import that file into a Unity project as a Text Asset and then load and parse that file at game start.

Perhaps the most developer-friendly format for that is CSV, because:

But depending on the needs of your designers you might need to compromise and use a more advanced spreadsheet file format.

We have a Unity mobile game.
We will be showing ads for it on facebook audience network.
Now in the past when we tried this, the CPI started out good and then got terrible.. Facebook have told us that to avoid this we need to have the facebook sdk installed in our game.

But the facebook Unity SDK is the bane of my existence. In every project Ive added it to over the years, I have spent so many days bashing my face against the brick wall of getting it to build and run, and when it does the weird workaround solution is incredibly fragile.

My question is.. Do we really need the SDK? What do devs using game engines without an SDK provided by facebook do? Is there an API we can call? Surely the SDK itself is calling some api to do the attribution which allows facebook to optimise the CPI for the ads. Can we just call that?

At this point I would try any alternative.

I have exported my character into Unity and all the animations came with it. At first, I thought I was good to go but then I made a jogging animation. In blender the hands are gripped like this: 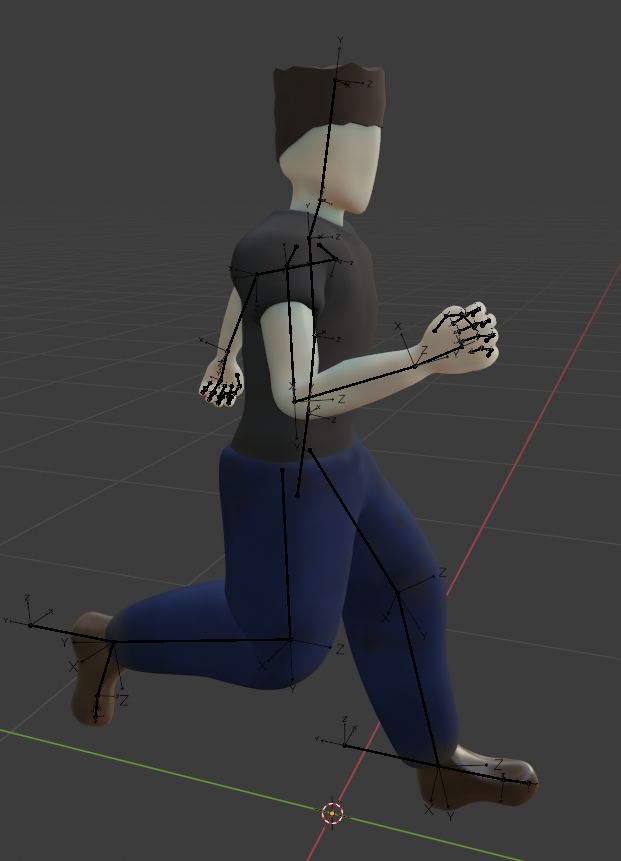 When this animation is exported to Unity the hands are no longer gripped and look like this: 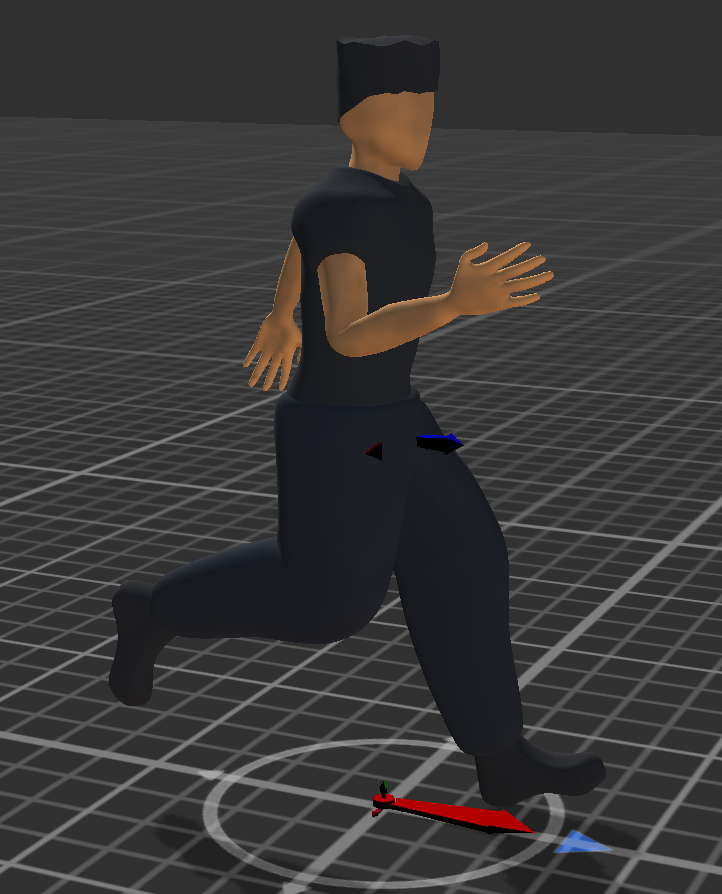 Here are some more pictures showing the settings I have on my animation first in Blender: 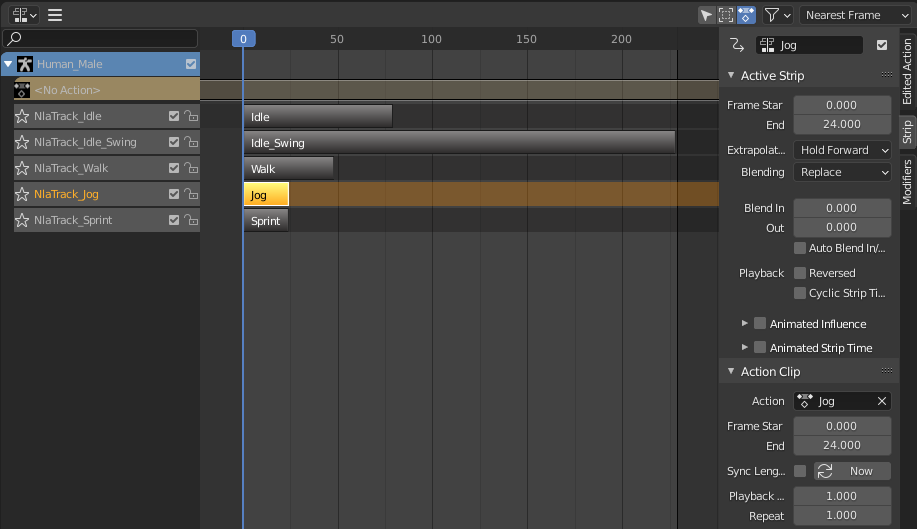 I’ve been stuck on this for a few days now and I would appreciate some help as this is getting quite frustrating.

Now here is my item pick up code.

When uploading my game to Unity Distribution Portal (UDP), I kept on receiving this message about sandbox testing:

Now, I initially thought that Unity sandbox testing was enabled as soon as you installed the UDP plugins, but I have read that you need to make a script like this for the testing procedures to pass:

However, I kept on encountering a syntax error that said

…Even though there’s no need for a “,”. Even then, what am I supposed to do with this initialization script? Where do I assign it?

Thank you for reading.

I am a new game dev, and would like to make a launcher for my games. All my games would be in ONE launcher, and it’d be similar to the Minecraft Launcher. I wanna do it for free too.

The main reason I wanna do it is to update my games. I don’t have a file server, so the files would be on Google Drive.

This solution is for grid based games. The idea is to have “turns”. A turn will happen regardless of whatever or not there is input or not. At the end of the turn the avatar will be aligned to the grid, and a turn always takes the same time.

The duration of the turn can be computed from the velocity and the size of the grid. We know that speed = distance / time, solve for time:

When, the turn ends, we use the input and the last position to compute the next position. That would be the position plus the size of the grid in the direction dictated by input, if any.

You can buffer input if you like. You can treat no input as going in the same direction if you like.

We can make the end_position nullable (declare it Vector2? instead of Vector2), and take that as signal that no movement is happening at the moment. We can also work with end_time instead of elapsed_time. Similarly make end_time nullable.

The above code differs in that it will move when it gets some input, and stays there until new input arrive. Note, however, that it will not interrupt the current motion. I do not know what you may want to happen when a key is pressed while the object is moving, it varies from game to game. However, the key to interrupt the motion is to drop the check for end_position == null, and be careful to set the new end_position still on the grid.

In my implementation for Unity and Godot, I made a Motion struct to encapsulate some of this. It holds start and end position, and also duration, and will do the interpolation given the elapsed time since the start of the motion. I also ended up accumulating delta time (Time.deltaTime) instead of using current time.

My code looks something like this (this is Unity code):

GetNewTarget() computes a target position based on input. In your case, it should check the input, and if there is any, add to the current position the length of the side of the grid in the appropriate direction.

NextMotion creates a new motion, given the current position, the target position, and the speed.

As you can imagine GetCurrent is a linear interpolation. Its code is simply:

Where Duration is pre-computed as:

If you want to allow interrupting motion, the code should look something like this:

So far I’ve looked into doing this via OnRenderImage(src, dest) but I’m open to any suggestions. Same goes with camera resolutions, 256×256 seems like a good starting point but open to suggestions here too. It’s worth mentioning that I just threw together a brute-force non threaded approach that works but totally tanks FPS (nothing surprising)

Any help would be greatly appreciated. This doesn’t seem like an incredibly weird downscaling approach but I can’t seem to find anything regarding it. There might be a clever way of dealing with this via a shader but I have yet to find it. Bilinear downscaling (which I think is what unity uses by default) sadly does not give the appropriate result.