Background:
I have a virtual assistant which sits on a website with the purpose of helping people with their general ‘FAQ’ type questions. So, when you launch the chat feature, there are two buttons to choose from, those are ‘Talk to Rachel’ and ‘Text only chat’. The ‘Talk to Rachel’ is a 3D avatar video experience that is full screen, Rachel welcomes you, her facial gestures are modeled on human behaviour, shes looks very real.

The problem:
Research has told me that the button label to the 3D avatar isn’t telling customers enough about what to expect. The label ‘Talk to Rachel’ is confusing people who more-than-often think its a text chat or voice interaction, they are uncomfortably surprised when they were prompted to try the experience. I know most people would go for the text only chat as they are more confident with this option.

Question:
Since ‘Talk to Rachel’ is confusing people, and giving them enough of an idea of what to expect, what label do you think it should be?

Something that I haven’t been able to get my head around is a case where an average measure is needed, but one of the rate or ratio inputs could be divided by 0. Allow me to explain:

Suppose we have a pass-to-fail ratio defined in a floating point datatype container: pass / failures.

If we have 0 passes, the average that is computed would be summed with 0. But if we have greater 1 pass and 0 failures, our floating point average will either be summed with positive infinity, NaN, or throw an exception.

A real world example of this possibility is the average kill-death ratio counter found in most video games where a player could go 14-0 for example.

This dataset infers that there are a total of 7 tests.

How would we resolve this situation to have a meaningful measure of average?

Option 3 is the best, without discussion

Option 1 is a nightmare. Just thinking of a long unorganized page with extreme cognitive load is reason enough to ditch it.

Option 2 is even worse: you’re offering the user the same thing as in option 1, only that with an added step!

Also, besides messing your product’s list (reason enough but not the only one), keep in mind that in fact these first two options require more effort. Not nly cognitive, but physical: remember that in order to scroll… You have to click as well! So you’re not savng effort at all in your first two scenarios. Quite the contrary, you’re adding a lot of effort and friction with 0 benefit

There is a brush tool inside a semantic segmentation AI tool that I am working on. The brush that is used currently in a rectangular shape. Now while doing UX testing of that tool I realized that painting using a rectangular brush makes the overall strokes look pixelated. As you can see in the image. 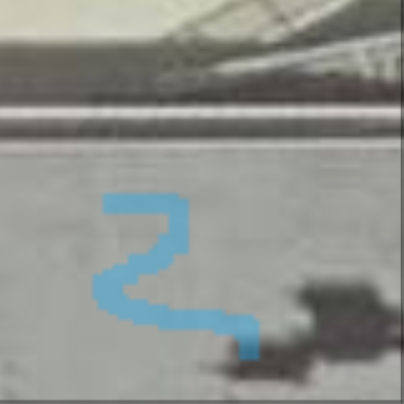 While painting with a circular brush will obviously give smooth edges like the other picture in black strokes. 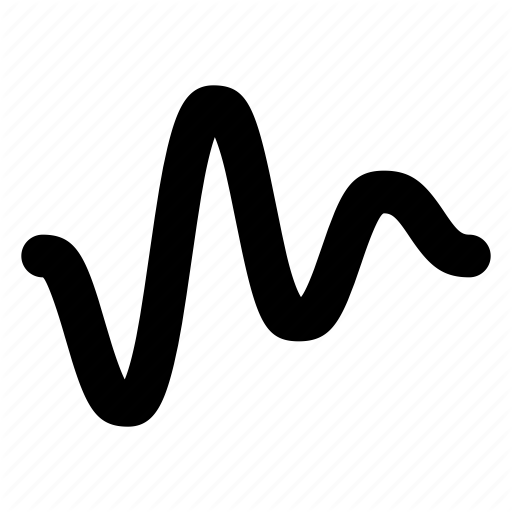 Our case is similar to painting over an object and smooth corners will obviously make the painting more accurate.

What I wanted to know is specifically what are the positives and negatives of using both types of brushes. You can see the third image to know how semantic segmentation paintings look like. 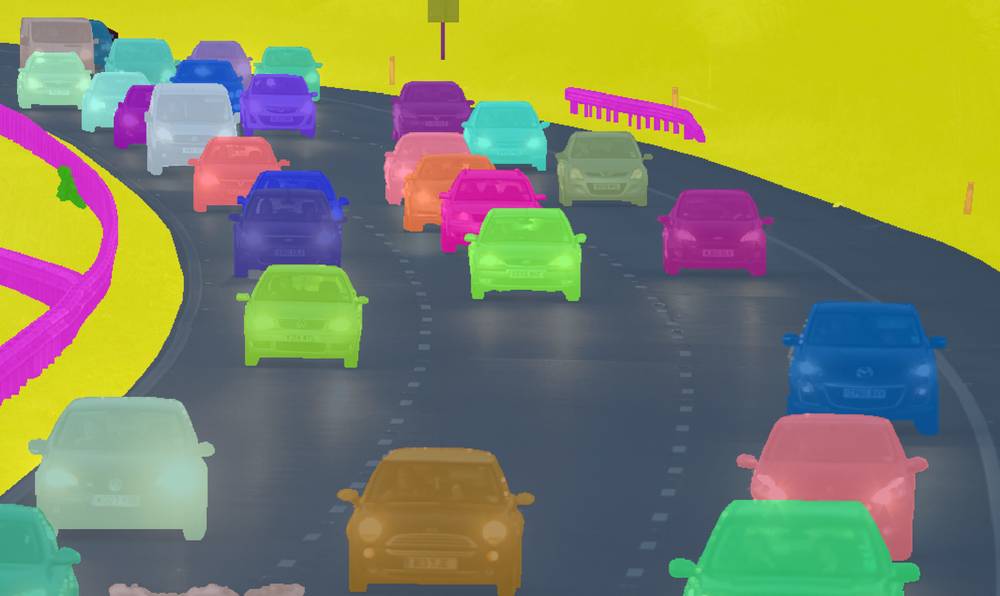 So I need to design onboarding screens for a credit card company. I started to look around on different onboardings and collect ideas from different products such as Lemonade, Forward, Grammarly etc.

I noticed that instead of showing the upcoming steps, there’s only a bar indicates the progress.

What’s the logic behind it? I always thought that indicating the exact number of steps is essential information for the user.

What do you think? In which cases showing steps is a must? Do you have any articles or researches on this topic? 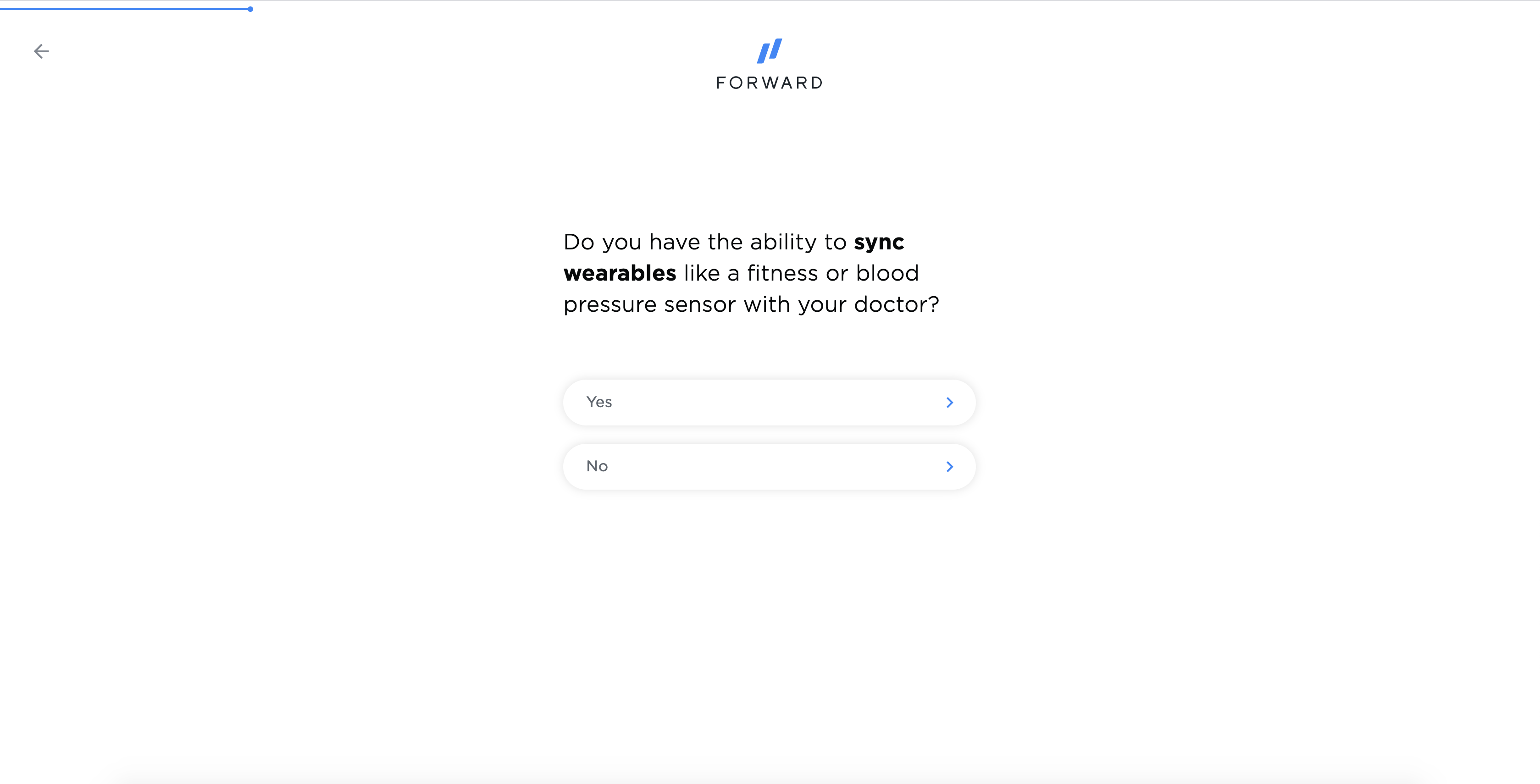 I am working on a table that displays dates by using USA format. I was wondering which format below is more legible or usable – I guess there’s a slight difference between these two, but I was wondering if there’s any previous research or existing pattern.
Please note that dates will be displayed across the platform and we should use a consistent format whether it’s displayed in a table or not.

I have this row, where the content highlighted in red is searchable.
I expect it always to be visible, but we have some corner cases where this content can be quite long and hidden behind ellipsis (css line clamped).
However, we need this data to be present too, so I considered using tooltip for the rest of content hidden behind ellipsis. Do you think it’s a good idea or there are some other ways?

I have the elements going off the right edge of the screen to show it’s horizontal scrolling. 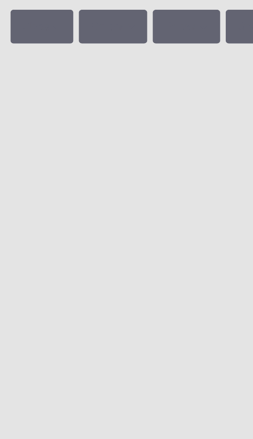 Issue is at some screen sizes, the gap between elements lands right at the right edge, so it looks like there isn’t any scrolling. 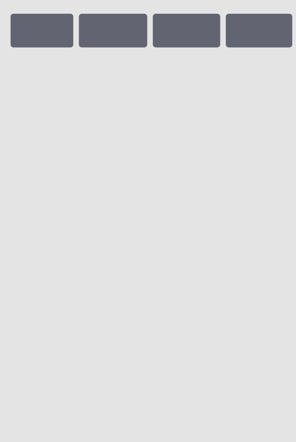 We’ve thought of the following solutions:

My question is, are there other design solutions? Are there code solutions – like forcing the padding to change so the last element is always peeking in? I feel like there has to be, because how do apps solve this?

Would prefer a simple solution that would work well on a website, not an app.

Well I can at least address your first question with the information belongs to it’s implementation part, even it has considered within development phase which is out of this site’s scope.

First, it’s pretty easy to find out a client (targeted user here) device’s operating system via a server-side programming language. So that you may understand if it’s iOS, Android, or Mac/Windows. By this way basically, you may try to warn each of iOS/Android users that they may have an experience of this kind of problems first.

Then additionally, you may make them voluntarily report these kind of issues or try to use any other kind of operating systems or devices (to say web here) to be able to get a better performance.

And also for your second question: I think most of the sites like HackerRank already doing it today like warning their users to use Firefox or Chrome other than the rest, when they want their users to get most benefit out of their applications.