I am looking to format the view of site pages using JSON formatting. Is there a way to get the Date Posted field and also the page URL?

I see that there is no column formatting on the Name field of a library, but look if there is a tweak to get the url from the page .

I have a client who has problems obtaining services in:
Mountain View CA 94043
San Jose CA, 95131

I am happy to send PM addresses. The client I have is having problems because ISPs are not readily available.
I have been told that one of their facilities is a Windstream circuit which costs more than my rent.

WIFI or MIFI can work for their needs as long as the speed is fast enough of 20 Mbps from top to bottom + preferably.

I was not sure who to turn to because the LEC is ATT and they are not quite useful all the time either.
I turned to WHT before and I was very lucky.

it manages to run the editor and the payload presenting the data in Edittext.text but hangs on the line returning the execution to the IDE:

"Only the original feed that created a view hierarchy can touch its views."

I have tried several ways to close all previous controllers and open a new one, but so far I haven't reached it and all the code examples I can find are related to versions of swift <5, can anyone point me in the right direction or documentation how to do it?

I have a basic controller where I reuse certain methods, in which I have the following:

Any help is appreciated

What am I trying to achieve: A perspective with two vanishing points like this http://insidetheoutline.com/wp-content/uploads/2019/07/2_Point_Perspective_Cityscape.jpg

Why I am there: I'm really bad at 3D (obviously) so I'm trying to replace the character models with 2D sprites like in Populous 3, or the quest "The Game" in Fable 3. I also want to have a top view down as in isometric games. Alas, the distortion in perspective completely kills the effect, giving sprites an asymmetrical appearance whenever they are off center.

What am I doing right now:

Does it work? No no.

What else I managed to google: Not much, really. I found an example that looks a bit like something I want to achieve, but they place the camera at ground level with a zero delta Z, effectively eliminating the third vanishing point. In another example, they just reduced the field of vision to an absurdly low value, making it look like a two-point perspective to some extent.

I'm afraid of missing or misunderstanding something. I also don't know if the desired output will actually look like what I want, and I won't reject it if it doesn't.

Sure hook_block_view_alter() I need to get a total number of rows displayed by this block.

For example, I have a view with the following block:

Sure hook_block_view_alter() I do the appropriate checks in order to eliminate unnecessary blocks and get the one shown in the figure above.

But for some reason, $totalRows contains NULL. 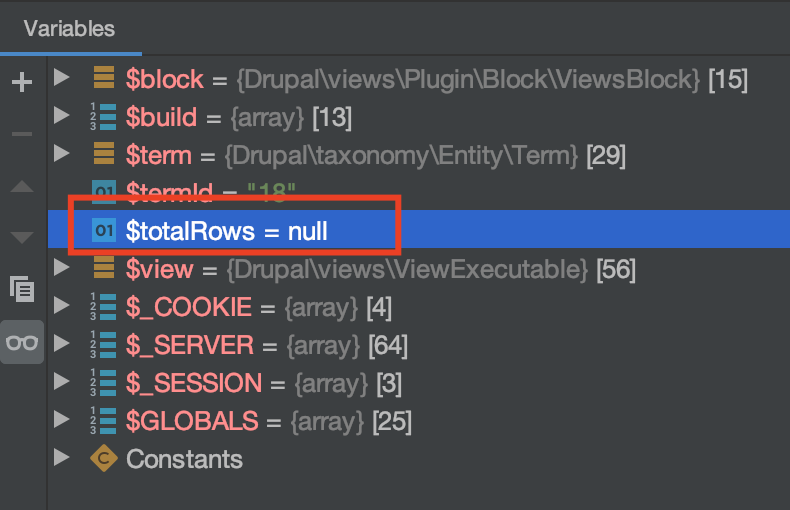 Here is the object of the current view: 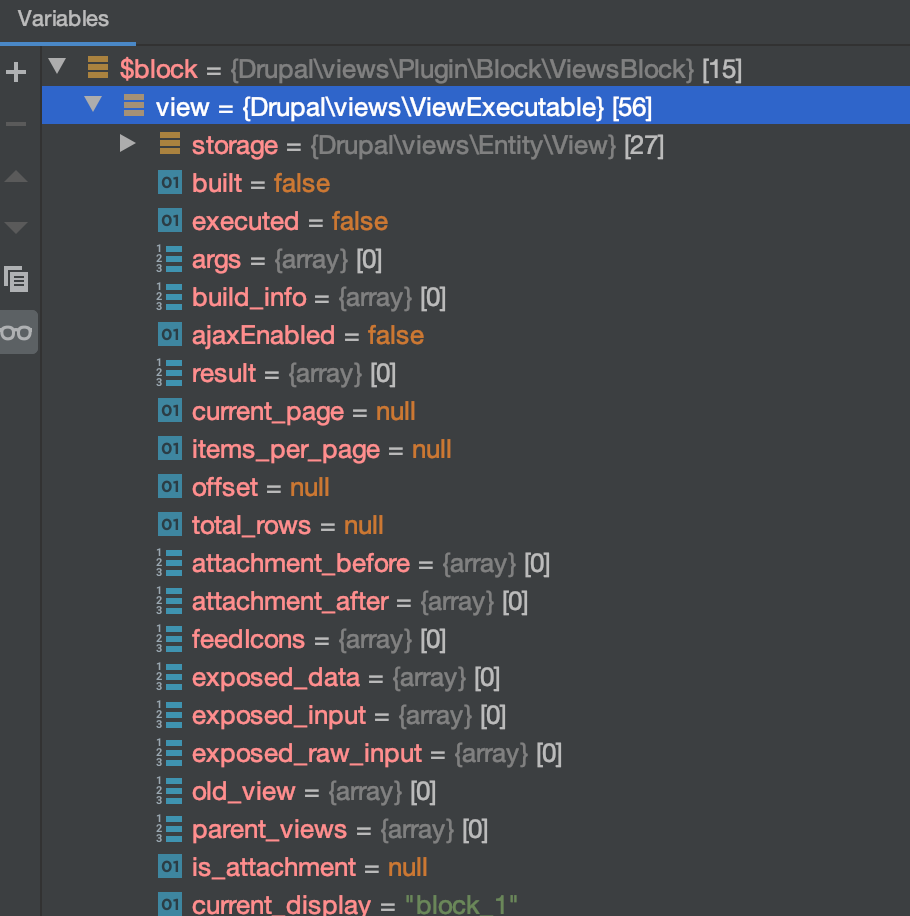 Why can't I get the total number of lines? Maybe i'm using the wrong hook?

I'm following this tutorial to create an expandable RecyclerView. Here is the complete code. My goal is to inflate this layout instead of a simple text view:

I need that for each layout created in the linear layout, I can add different text and a different image. Any idea how to do this?

I visited the isurebets website in December 2019 and watched a video that completely changed my view of money online.
The video deals with the affairs of surebets on their platform, which made me forget about forex, article writing and all the other jobs that people talk about every day.

I am currently in the business and am very happy with it. You might have a different opinion on the business, but you will strongly recommend to sit down and watch the short video until the end and be the judge.

You can contact me by email kampat80{@{gmail.com if you need help or just to exchange ideas.

i want to change my url store view is this possible? change bypass of store view from url

It seems like I won't be able to fix this myself :(. But here's my problem

Here is my page code with a web view ():