After updating to macOS Big Sur my webcam iOS app (EpocCam Pro) no longer connects to QuickTime and other recording software on Mac.

The iOS app was able to connect to the EpocCam service via USB, but EpocCam is no longer listed as a video source in QuickTime.

Before the OS update, I was able to establish the connection. Other users seem to have the same problem, but the developer of the app claims that it is working.

Can this be further investigated? 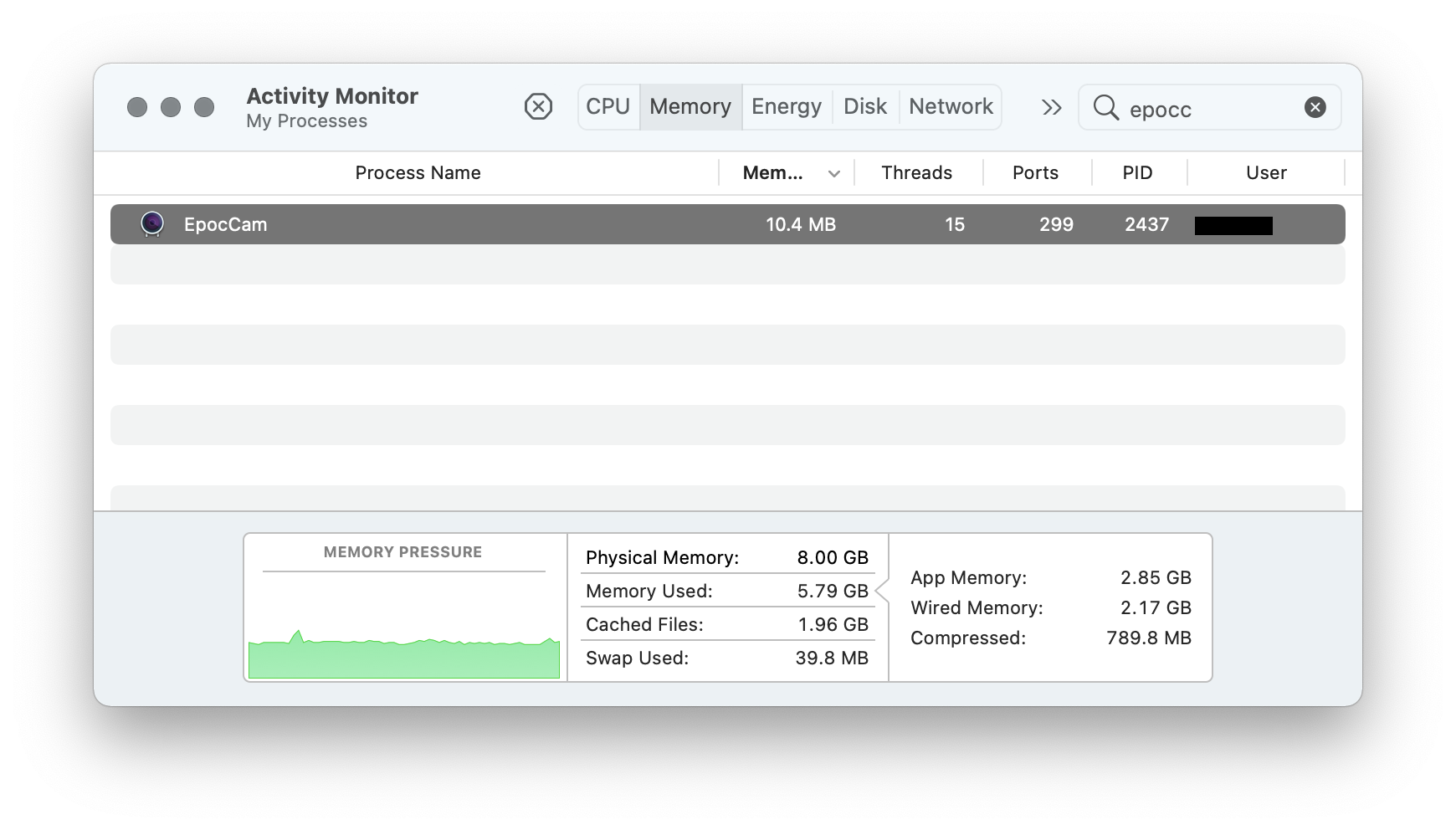 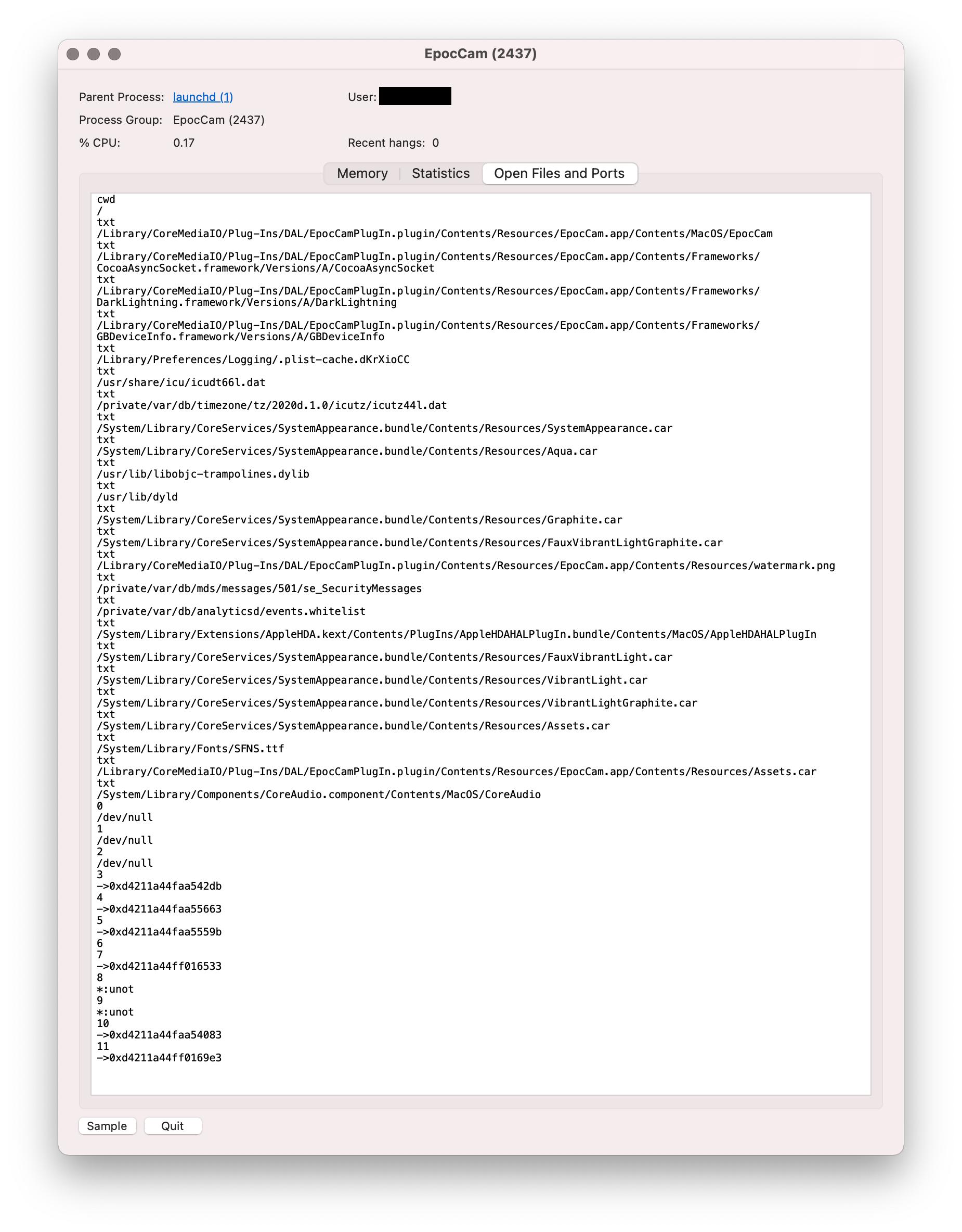