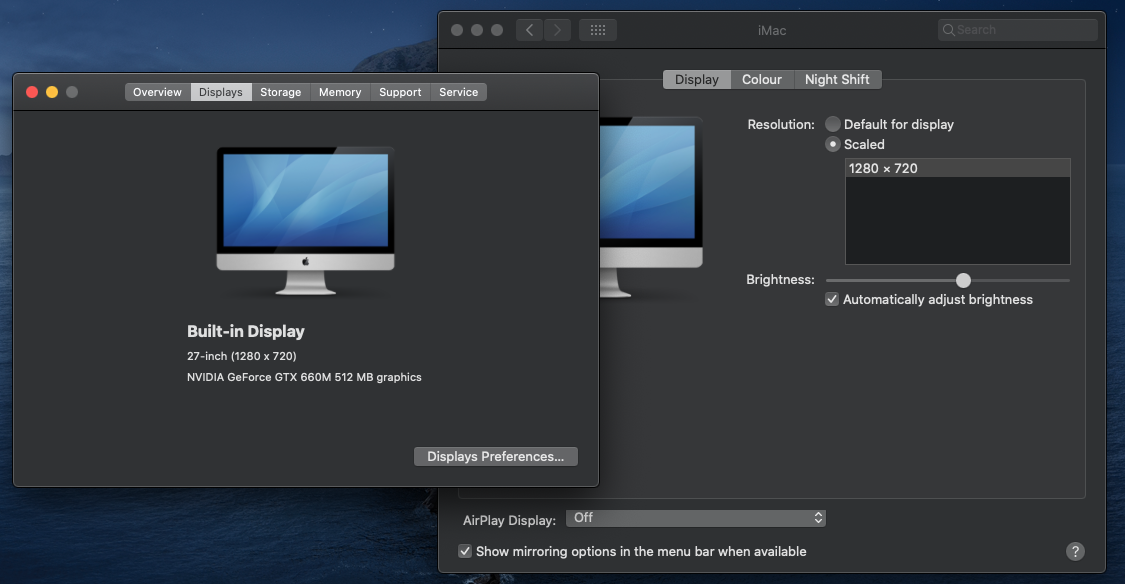 Many users have asked this question, but nobody seems to know the answer. Mine just did it last week, and I took it to Apple today; diagnostics showed that everything was working correctly.

The following solutions are confirmed to not work: 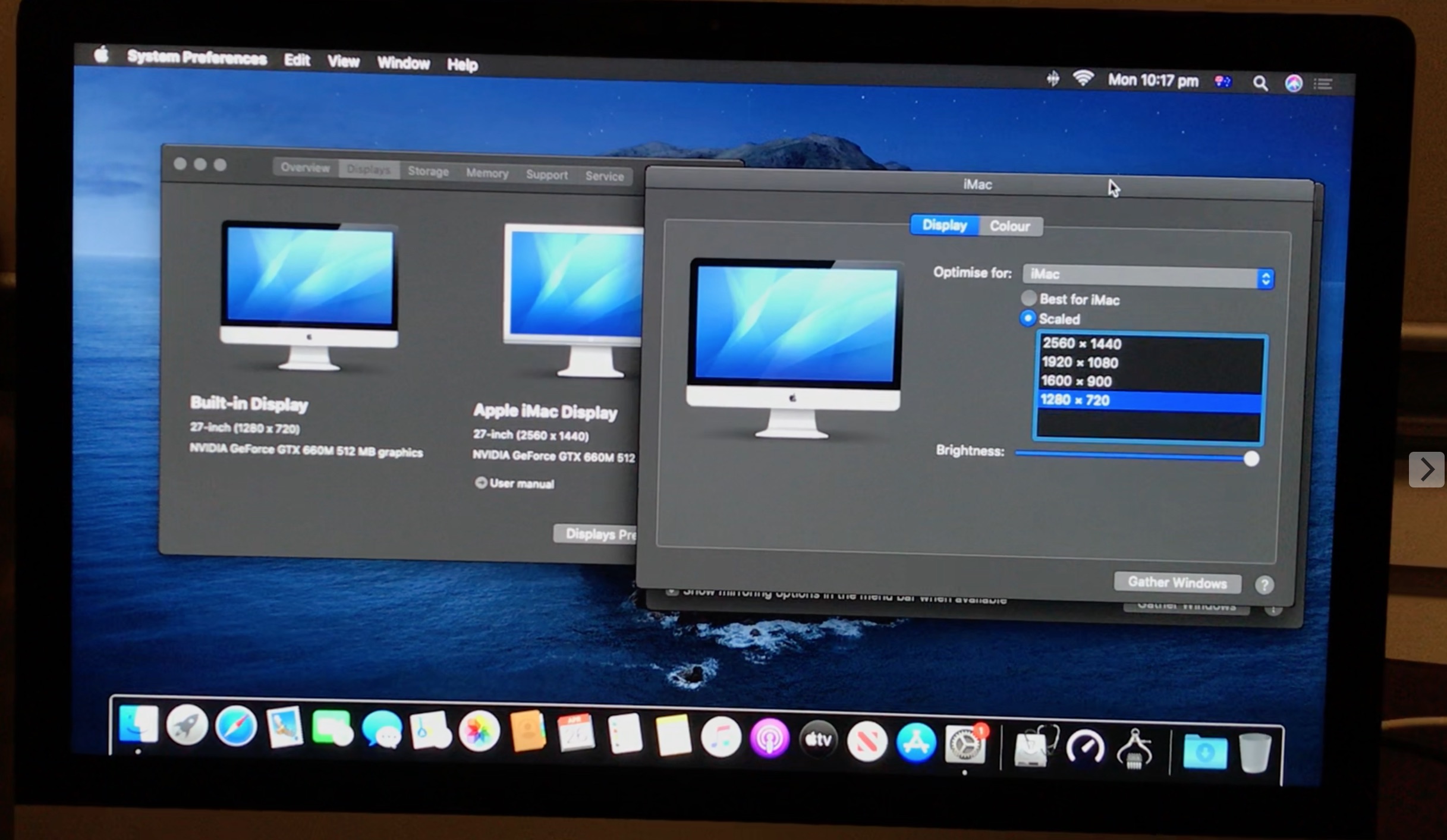 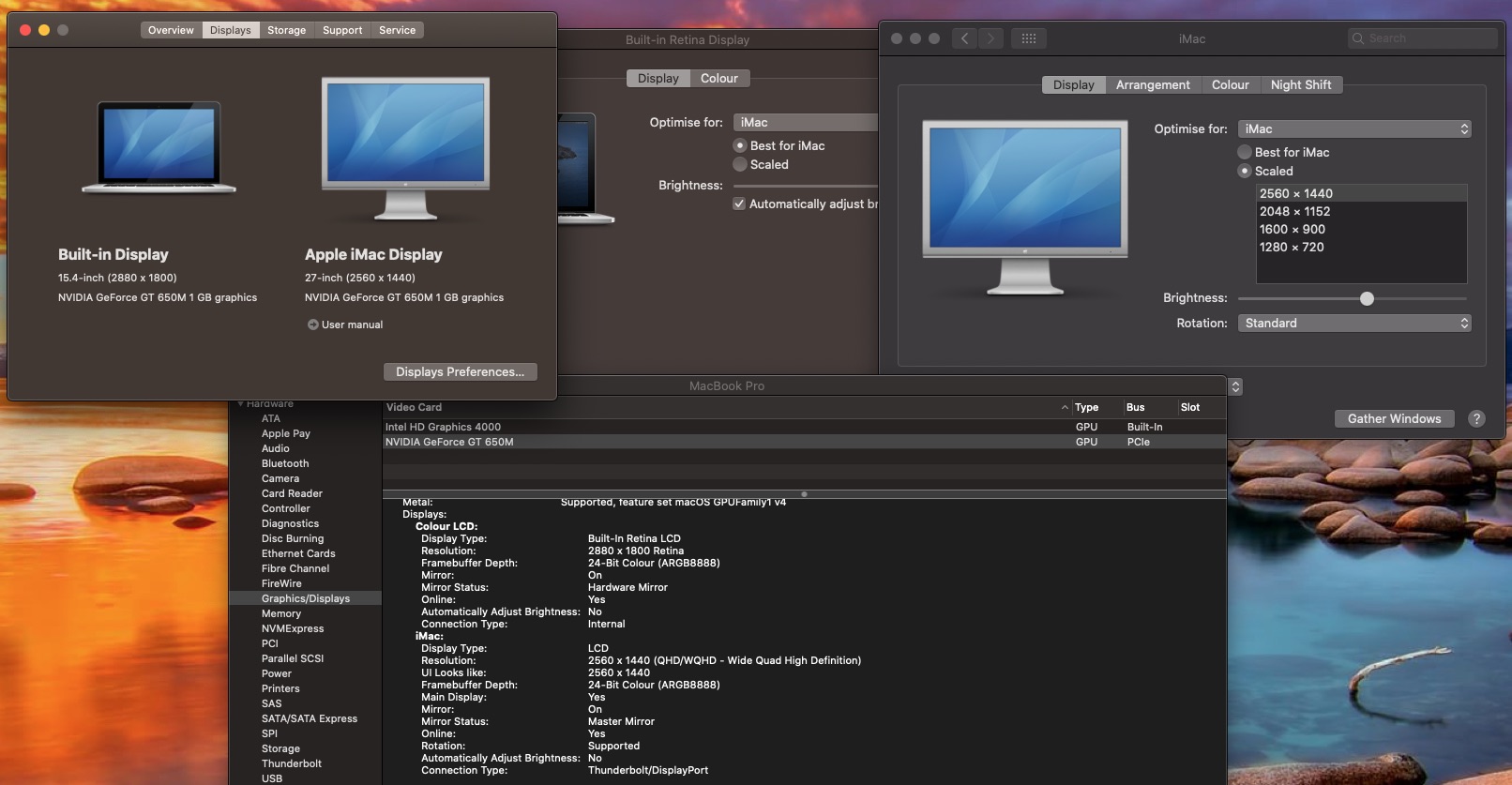 One user has fixed it after a PSU and SSD install procedure caused snowy display, by reconnecting the LCD data cable. But this isn’t applicable to those who encountered the issue on the iMac from when it was relatively new, i.e. never pulled apart before (first couple of Apple Discussions links) or if the LCD data cable was replaced entirely (Ask Different link)

Does anyone have any further insight into this problem?