I have an iOS app and I need to add 3 icons to the navbar, however, when the user scrolls the screen, the 3 icons take up so much room in the navbar that the page title (which would move to the top center of the navbar) gets truncated to only a few letters on an SE (320px width).

Also the Apple HIG suggests only having a maximum of 2 icons.

I also feel that 3 icons is too much for the navbar on iPhone and I have never seen it done before.

Does anyone have a solution or example of a screen they have designed or have seen that deals with this dilemma?

I had thought about the ol’ Ellipsis but Settings and Action Sheet shouldn’t be inside an Ellipsis. Thanks 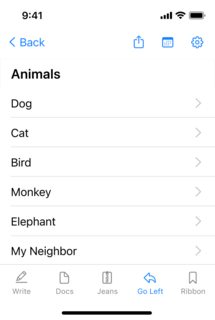 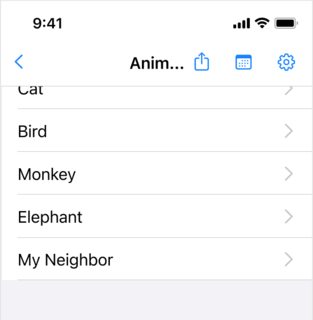