I have a BenQ EX2780Q monitor (1440p@144Hz capable) connected to a gaming laptop running Windows. I have Windows set to use the second screen only which is this external monitor. In normal circumstances, everything including apps and games run fine at 1440p and 144Hz which is the native resolution and refresh rate of the monitor.

If there’s a power cut (or if the mini-DP cable is unplugged and plugged back in), the EX2780Q monitor turns off and Windows switches to the built-in display of the laptop (which natively displays 1080p@144Hz). When power is restored, Windows switches back to using the external monitor again. However, when this happens I notice that the Metro UI/UWP apps like Windows Store, the start menu, Windows Explorer, certain games like Valorant, etc. start micro stuttering which is very annoying and distracting, especially while in-game.

How do I fix this micro stuttering issue? I must mention that this only happens when my external monitor is connected and isn’t reproducible when I’m using the laptop’s built-in 1080p, 144Hz display.

Since it’s hard to explain the issue with just text, here are links to short videos I captured of my monitor when the issue is seen as well as when it’s not observed. Both videos were captured using a smartphone recording in 1080p@60FPS 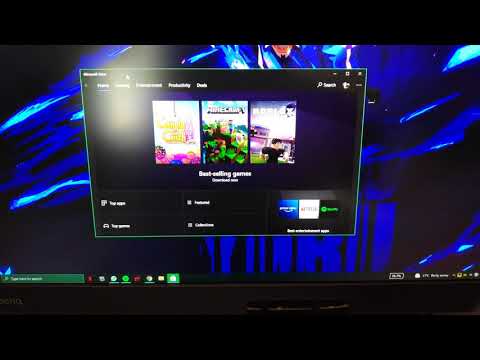 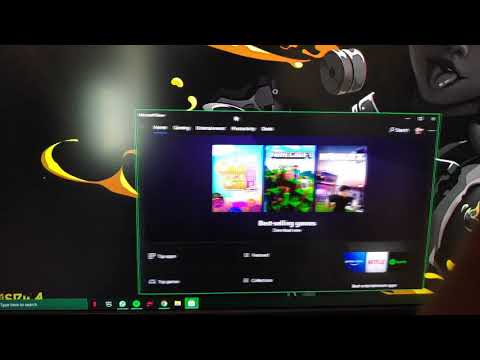 P.S. I might have mis-diagnosed the issue and it may occur with non-metro apps as well